To celebrate its 72nd anniversary, WDUN AM/FM is shuffling its daytime lineup of news and talk programs starting Monday, naming a replacement for "The Rush Limbaugh Show," expanding its local political talk show and launching a new afternoon news program.

"The Todd Starnes Show" will move into the noon-3 p.m. timeslot that had been home to Limbaugh's show for many years. WDUN has aired the Starnes show for a couple of years following Limbaugh. Starnes is a longtime, award-winning journalist and radio commentator. His daily radio presence has reached millions of listeners on hundreds of stations, and his syndicated column is also read by millions.

"We know our listeners will miss Rush," Bill Maine, WDUN's executive vice president and general manager, said. "He was the absolute best at what he did, and no one can replace him. But we are fans of Todd Starnes, and we think moving Todd into that time slot, as well as adding more locally produced programs gives WDUN an exceptionally strong lineup of news/talk programs."

WDUN will add two hours of local programming when the changes take place. The popular "Morning Talk with Martha Zoller" will expand from one to two hours and be rebranded as "The Martha Zoller Show." The political talk show features interviews with top state and national politicians and fields phone calls from listeners. The show will air 9-11 a.m. weekdays.

Zoller started her talk-show career at WDUN in 1994. She was a regular fixture on the WDUN lineup, until she left in 2009. In 2014, she went to work in politics, first with U.S. Sen. David Perdue and later for Gov. Brian Kemp, where she worked as a policy advisor and outreach director. In May 2019, she returned to WDUN to take over "Morning Talk."

The station also is launching "Newsroom," a locally produced hour-long news magazine anchored by Mitch Clarke and the AccessWDUN news team. "Newsroom" will report the top stories of the day, taking a deeper look into some stories. It will also feature interviews with newsmakers and others in the community and include some fun special features. "Newsroom" will air 5-6 p.m. weekdays.

Clarke, a veteran journalist with more than 30 years of experience, is WDUN's director of news and content. He has been with WDUN since 2014, after serving for nearly a decade as editor of The Times in Gainesville. Clarke will be joined by the entire AccessWDUN news team in producing content for the program.

And the station will add "The Ben Shapiro Show" at 6 p.m. A voice for conservative millennials, Shapiro covers America’s most powerful political personalities, connects listeners with the news they need to know on one of the country's fastest-moving daily programs.

To accommodate the changes, three programs – "The Brian Kilmeade Show," "The Ramsey Show" and "The Ken Coleman Show" – move to new times.

Starting Monday, here is the new daytime line-up on WDUN. 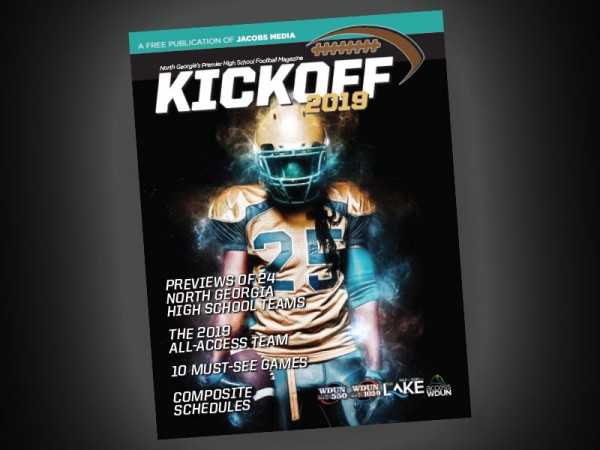 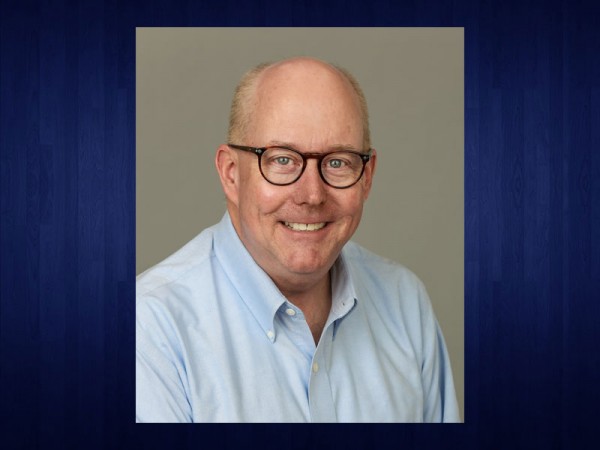 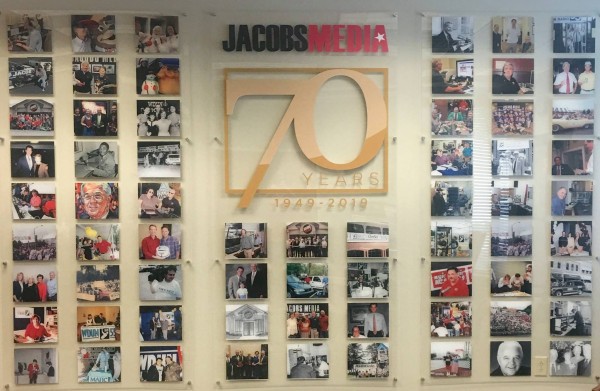 Jacobs Media 70th Anniversary: The legendary lives of modern radio
We are where North Georgia comes for news. But we couldn't produce content without the people who help keep the "family" in "family-owned radio station."
By Alyson Shields 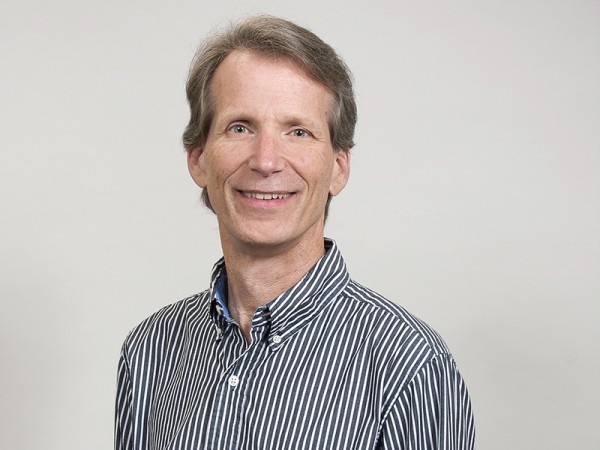