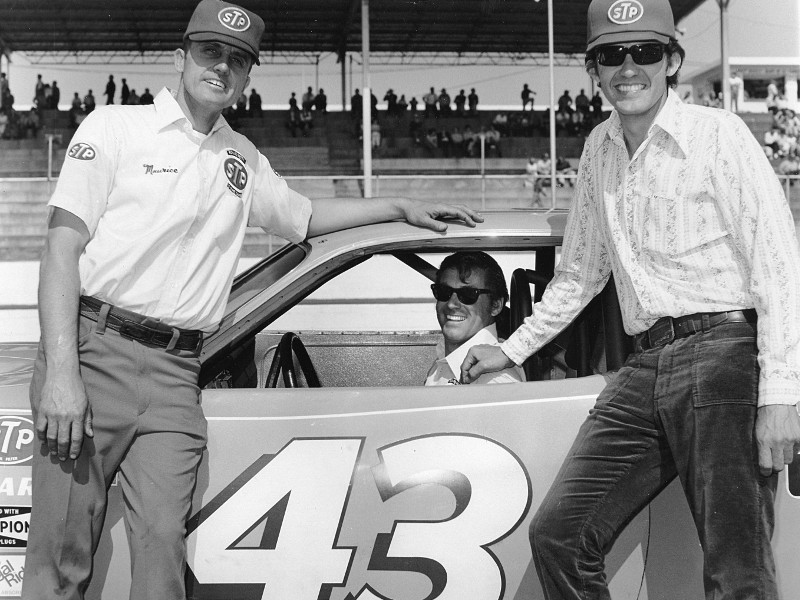 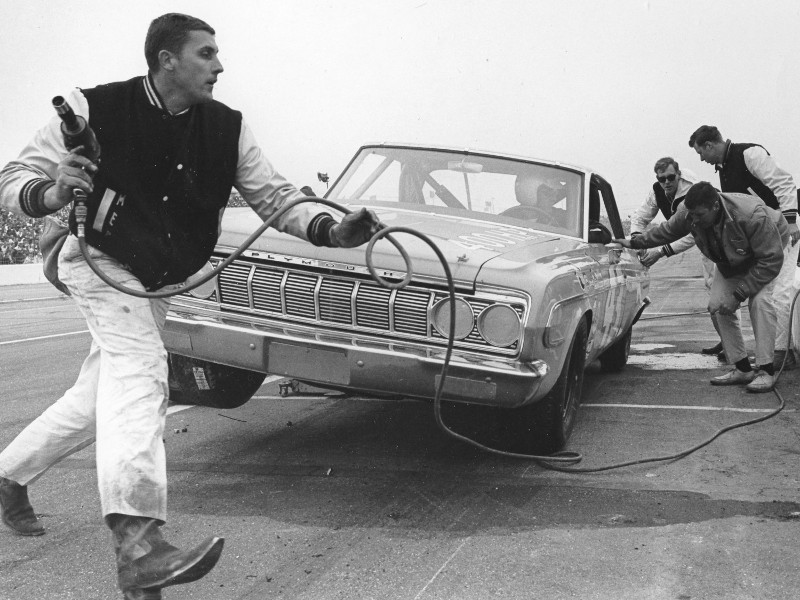 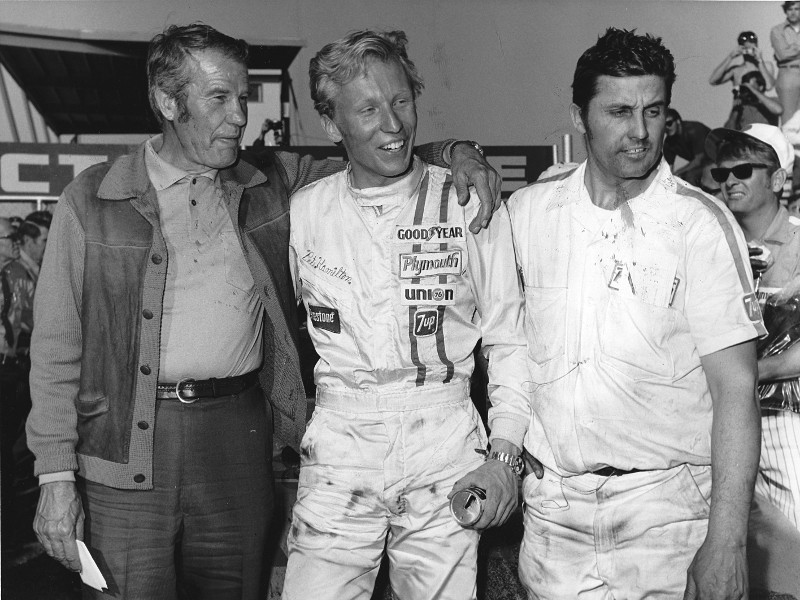 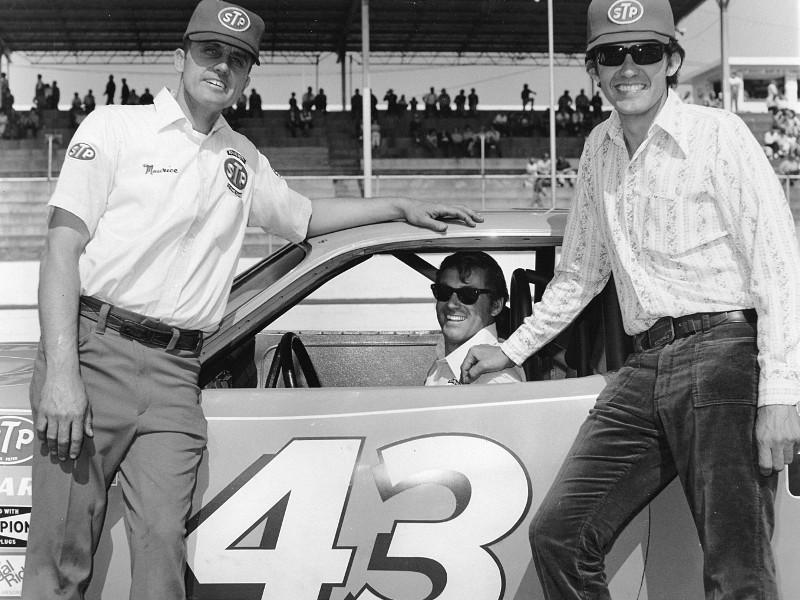 NASCAR Hall of Fame engine builder Maurice Petty passed away Saturday morning, according to a statement released by Richard Petty Motorsports. He was 81 years old.

The younger brother of NASCAR’s all time Cup Series win leader Richard Petty, Maurice Petty was an integral part of building his family’s racing legacy, along with their cousin Dale Inman.

Born on March 27, 1939, he worked early on to help prep race cars for his Hall of Fame father, Lee Petty, along with other drivers that competed for the Petty team in the late 50s.

His skills as an engine builder out of the team’s shops in the small hamlet of Level Cross, North Carolina would become the thing of legends. In all, Petty built engines would net more than 250 NASCAR Cup Series victories with several different drivers, including father Lee Petty and brother Richard, along with Buddy Baker, Jim Paschal, Marvin Panch and Georgia Racing Hall of Famer Pete Hamilton.

“Chief,” as he was known, was also a Daytona 500 winning crew chief, serving in that capacity for Hamilton with the famed Plymouth Superbird in 1970.

Petty also tried his hand as a driver in the NASCAR Cup Series, recording seven top 5 and 16 top 10 finishes in 26 starts from 1960-64. His best career finish was a third place in on June 2, 1961 at the Piedmont Interstate Fairgrounds, Spartanburg, South Carolina.

Petty was inducted into the International Motorsports Hall of Fame in Talladega, Alabama in 2011. In 2014, he joined his father, brother and cousin as an inductee into the NASCAR Hall of Fame.

In a statement on Facebook, Richard Petty Motorsports posted, “While we will miss Maurice, his legacy and memory will forever be remembered.”

“The ‘Chief’ was one of the most talented mechanics in NASCAR history,” said NASCAR Chairman and CEO Jim France in a statement. “He provided the power that helped Petty Enterprises define dominance in sports. While he was known for his work under the hood, Maurice played multiple ‘behind-the-scenes’ roles, doing whatever it took to help deliver his cars to Victory Lane. On behalf of the France family, I offer my condolences to the friends and family of Maurice Petty, a true NASCAR giant.”

“While we have lost one of NASCAR’s true, gritty pioneers and heroes, Maurice Petty’s legacy and memory will always be remembered, preserved, celebrated and cherished at the NASCAR Hall of Fame,” said NASCAR Hall of Fame Executive Director Winston Kelley in a statement. “Again, we offer our sincere condolences to the entire Petty family.”