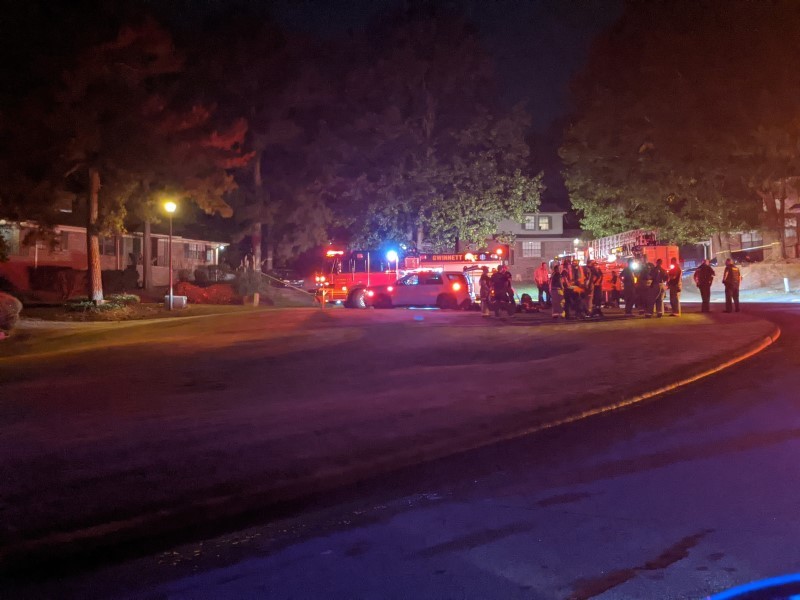 Investigators with the Gwinnett County Fire Department are working to determine the cause of a townhome fire where a woman was found dead Thursday night.

Capt. Tommy Rutledge said crews were called to the scene on Willow Gate Circle in Lilburn at 8:21 p.m. after a neighbor saw smoke and flames coming from the second floor of the unit.

"Firefighters encountered heavy smoke and flames inside an upstairs bedroom on arrival," Rutledge said in a media statement. "Firefighters discovered the female deceased inside the fire room during an initial search of the structure. The woman was the only one inside the townhome at the time and no other injuries were reported."

Rutledge said the fire was contained to the upstairs bedroom where the woman's body was discovered. The entire townhome was damaged by smoke and water.

Because of federal privacy laws, Rutledge was unable to release the name of the victim, saying only that she was in her 60s.

The victim's body was taken to the Gwinnett County Medical Examiner's Office for a ruling on the cause of death.