AAA: Gas prices take a surprising dip for the week

Typically, gasoline prices are on the rise as Memorial Day approaches and consumer demand increases.

This week, however, Georgia gas prices dropped four-cents a gallon, according to AAA -The Auto Club Group.

"Gas prices are as much as six-cents cheaper this week for all states in the South and Southeastern region," said AAA spokeswoman Montrae Waiters, spokesperson. "Motorists in Florida saw the largest decrease (-7 cents) followed by South Carolina and Georgia – both which saw a four-cent decrease."

Follow this link to find a county-by-county price map for Georgia.

Waiters said the drop in gasoline prices could be a result of recent unpredictable weather, particularly in the Midwest, that caused gas demand to decline. Typically, during this time, switching to the more expensive summer blend gasoline, ongoing refinery maintenance, and healthy consumer demand all contribute to pump prices increasing.

The price of crude oil held relatively steady last week, averaging $61.83 per barrel; almost a dollar less than the week before. Friday's daily settlement of $61.66 per barrel is nearly $5/b less than this year's high - set two weeks ago. Meanwhile, gasoline futures dropped four cents on the NYMEX. Wholesale gasoline has declined nearly 10 cents in the past two weeks, which lowers the cost for retailers to purchase fuel. 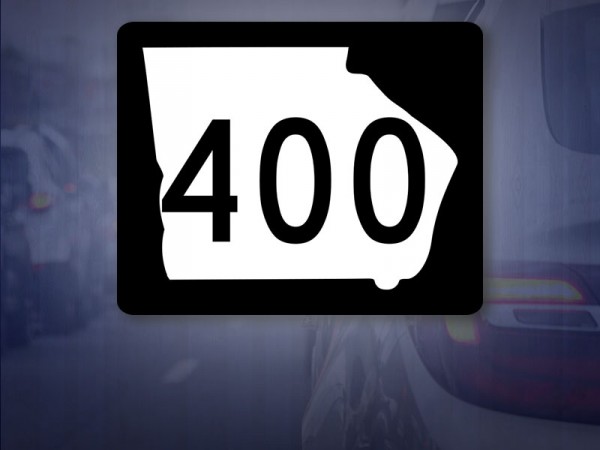 GDOT: Overnight lane closures on GA 400 begin Monday night
The Georgia Department of Transportation (GDOT) is warning motorists that additional work to smooth the driving surface on Georgia 400 (SR 400) will begin this week on the northbound side of the highway.
Local/State News 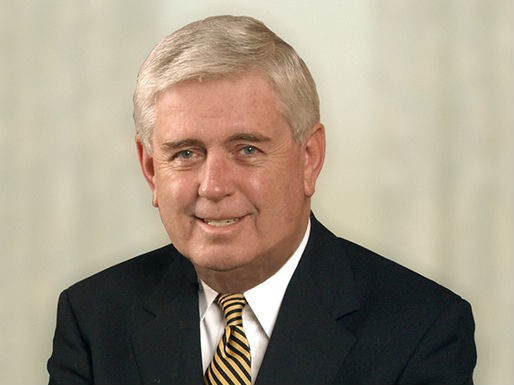 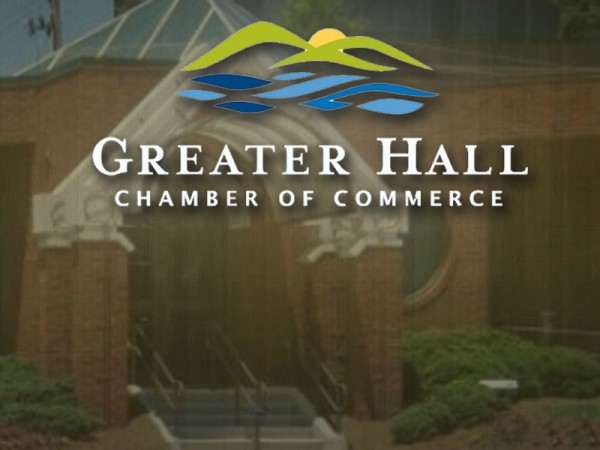 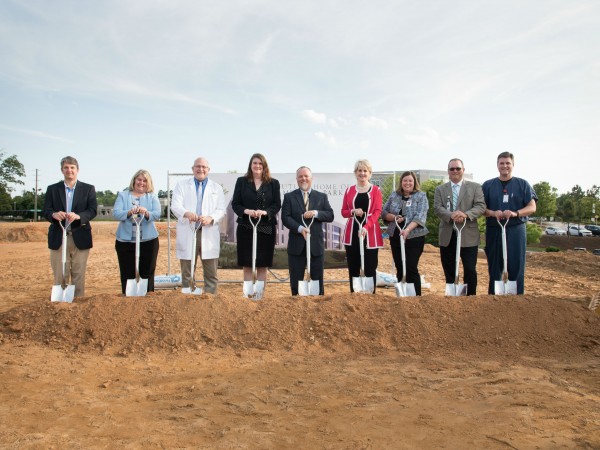 Northeast Georgia Health System celebrates groundbreaking of new medical office building
The three-story complex will be located on Jesse Jewell Parkway and is expected to be ready to open in July 2020.
Submitted News

AAA: Georgia gas prices unchanged from last week
Gas prices in Georgia are holding steady compared to a week ago.
By AccessWDUN Staff