Drought worsens, tropical storm brewing in the Gulf may help 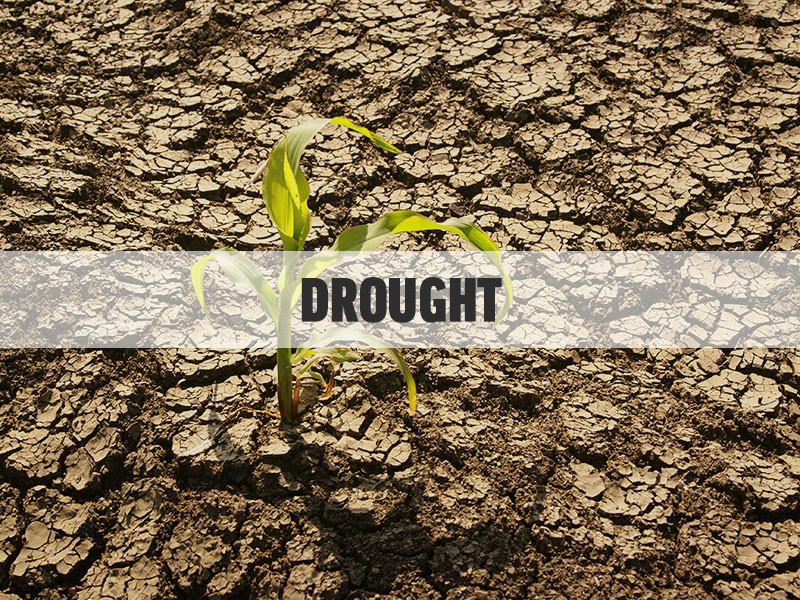 The little bit of rain that fell in Georgia last week did nothing to ease drought conditions across the state last week, according to this week's U.S. Drought Monitor.

In fact, the entire state remains impacted by some form of drought, with only a small area of Coastal Georgia and a very small section of Heard and Carroll counties in western Georgia designated as abnormally dry, which is the lowest level of drought.

The parts of the state considered in moderate to severe drought increased by about 30% over the past week to cover just over 84% of Georgia. The map shows 16.92% of the state - including Hall and several other north Georgia counties - impacted by extreme drought.

The National Weather Service in Peachtree City, Georgia said a disturbance brewing in the southwestern part of the Gulf of Mexico should bring rain to Georgia over the next seven days. The prediction is for as much as four inches of rain to fall in parts of the state including the Northeast Georgia mountains. NWS forecasters on Friday were predicting two inches of rain in North and Central Georgia.

To see the latest Georgia map from the U.S. Drought Monitor, follow this link.