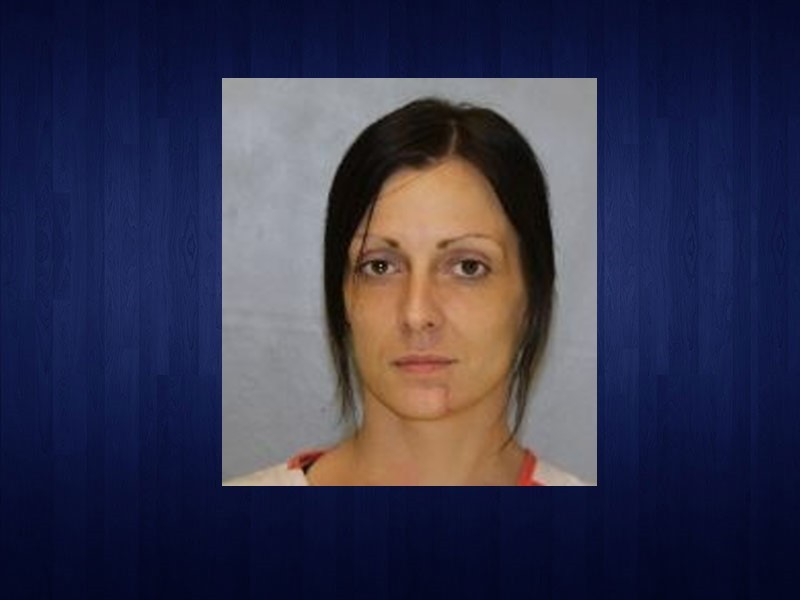 A Gainesville woman remains in the Hall County jail without bond Wednesday after authorities said she broke in to a local church, burglarized it and set a fire there, then fought with deputies as she was arrested.

The incident happened just before 10 p.m. Sunday, when Hall County Sheriff's deputies responded to the report of a fire at the Gainesville Seventh-day Adventist Church on Old Cornelia Highway.

As they inspected the building, a press statement from the department said they located a woman, later identified as Dana Elaine Lawton, 33, of Gainesville, on the floor of a room. She had to be carried out of the church because she refused to comply with deputies, who tried to remove her from the building due to the smoke and fire.

As deputies arrested her, she attempted to stab them with an ink pen several times, according to the release, and she spat on two deputies who questioned her while she sat in a patrol car.

Hall County Fire personnel were already on scene when the deputies arrived, according to the release, and they reported a glass door to the building had been shattered. Just prior to the church break-in, Lawton and an unidentified man are believed to have opened a storage shed on Pierce Road with the intent to steal items, but were spotted, leading to Lawton escaping to the church and the man into the woods.