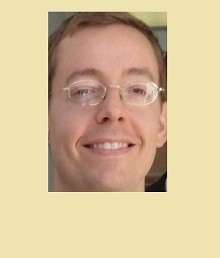 Brett Willis
Related Articles
Biden puts forth virus strategy, requires mask use to travelHelen Chamber of Commerce will apply for COVID-19 aidUS to join global coronavirus vaccine programBOLO issued for Commerce thieves
Contact Editor
GAINESVILLE - Brett Willis, an attorney with the Hall County Public Defender's Office since its creation in 2004, was named "Assistant Circuit Defender of the Year" for the state of Georgia at the Georgia Circuit Defender Association's annual meeting at Tybee Island on December 14.

It is the second time in three years an attorney from the Northeastern Judicial Circuit has been named "Assistant Circuit Defender of the Year" by the group. Travis A. Williams, a senior assistant in the Hall County Office, received the award in 2011.

Willis was awarded a Juris Doctor degree from the University of Georgia School of Law in 2003 and received his Master of Laws degree from New York University in 2004. He has worked in the Hall County Public Defender's Office since completing law school.

Known as a tireless advocate for indigent clients who is meticulous in his trial preparation, Willis has become a resource and mentor for younger lawyers in the office. He has served as a training seminar instructor for the Georgia Public Defender Standards Council, the National Criminal Defense College and the Bill Daniels Trial Practice Institute.

Willis was honored earlier in 2013 by the Southern Public Defender Training Center, also known as "Gideon's Promise" with its "Foot Soldier Award." In 2008, the Daily Report, an Atlanta-based legal publication, named Willis one of that year's "10 to Watch," a list of up-and-coming lawyers under the age of 40.

Willis, 37, lives in Gainesville with his wife Johanna and their three daughters.
© Copyright 2022 AccessWDUN.com
All rights reserved. This material may not be published, broadcast, rewritten, or redistributed without permission.

Biden puts forth virus strategy, requires mask use to travel
President Joe Biden is putting forth a national COVID-19 strategy to ramp up vaccinations and testing, reopen schools and businesses and increase the use of masks — including a requirement that they be worn for travel
By The Associated Press 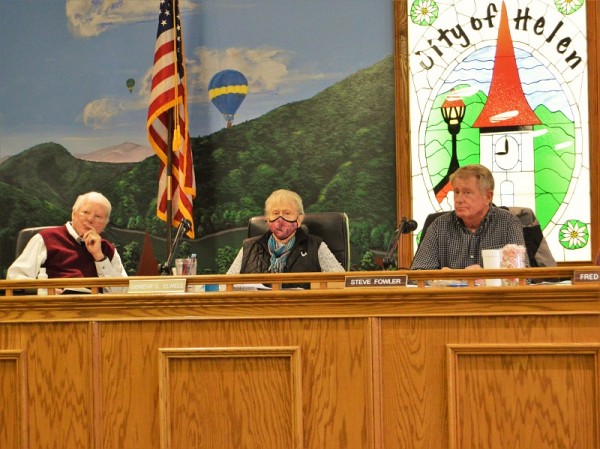 US to join global coronavirus vaccine program
Dr. Anthony Fauci says U.S. President Joe Biden will order the United States to support projects to deploy COVID-19 vaccines, diagnostics and therapeutics to people in need around the world
By The Associated Press 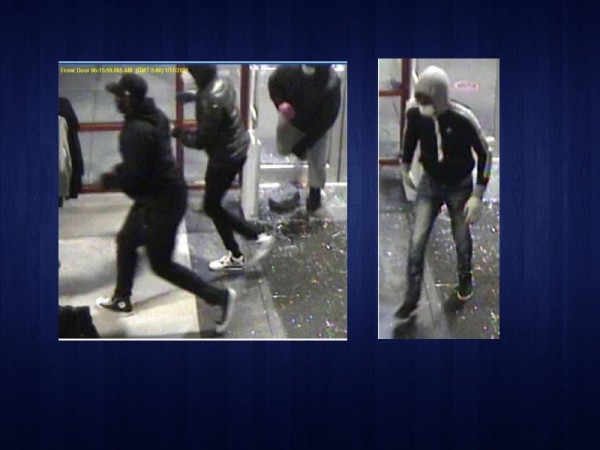 BOLO issued for Commerce thieves
Thieves broke into the Nike Outlet in Commerce stealing $12,700 worth of clothing items.
By Kimberly Sizemore 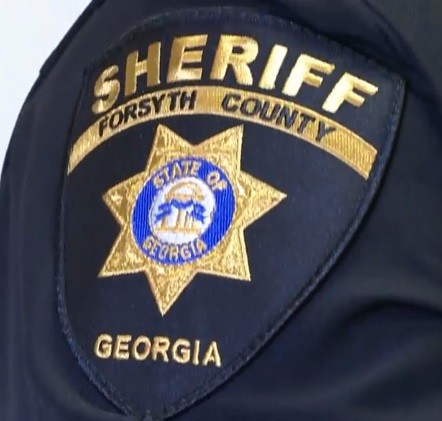