FLOWERY BRANCH – It is seldom local governments are faced with decisions about how to spend unused and excess sales tax revenues, but city leaders in Flowery Branch know exactly where they want those untargeted dollars to go.

Earlier this week voters in Hall County overwhelmingly approved SPLOST 8, an extension of the one-penny sales tax currently in place under SPLOST 7.  SPLOST 7 expires on June 30th, SPLOST 8 begins the next day, and Flowery Branch has to decide where to spend unallocated SPLOST 7 revenues.

The excess funding is the result of a pair of separate, but unforeseen, events.

The first is due to a canceled SPLOST 7 capital improvement.

Before SPLOST 7 was presented to voters in March of 2015, each governing body submitted plans on how it would spend its share of revenues generated by the sales tax.  Flowery Branch said it needed to construct a catwalk at its sewer treatment plant and would use SPLOST 7 funds to do so.

However, a recent decision by city leaders to perform a major overhaul at the treatment plant has made the installation of the proposed catwalk unnecessary, so the SPLOST 7 funds approved for that canceled project are now available for the city’s use, but those funds must be used in conjunction with, or tacked onto, any of the other projects that voters approved in 2015.

The second reason for excess funds being available is the continued strong economy.  Spending in Hall County in 2019 is much higher than estimated back in 2015 when SPLOST 7 went before the voters.

That translates into more SPLOST revenue than expected.

Gamble presented city council with a suggestion as to where those unspecified funds could be used.  She said after conferring with each department within the city two primary needs that synced with the approved spending categories had been identified.

She said filters and a pumping system that will be part of the treatment plant overhaul could be acquired with SPLOST 7 funds.  Those items total $81,100.

Secondly,“The Police Department…they have purchased the one vehicle with the amount they were allotted (from SPLOST 7)…they are requesting…to purchase a second vehicle, plus an additional seven vehicles to purchase, as well,” Gamble said.  Gamble explained that the additional vehicles would allow some of the existing police vehicles to be retired.

Flowery Branch Police Chief David Spillers was in the audience and said the new vehicles were much in need.  “We now have a full staff (of officers) for the first time in a long while,” Spillers said.

Gamble explained that the funds used to pay the $366,367 total being requested would come from the remaining eleven SPLOST 7 payments the city would receive from Hall County in coming months.

The request (Resolution 19-021) received unanimous approval from the city council.

Unanimous approval was given by members of the city council to a resolution voicing Flowery Branch's support "of Locally-Established Building Design Standards for Residential Dwellings".

Rich Atkinson, Director of Planning and Community Development, told council members, "Without the ability to dictate design standards the city would be at the mercy of the builder.  Basically they could come in and build whatever they wanted without our input."

A copy of the resolution will be sent to each member of the Georgia House of Representatives and the Senate. 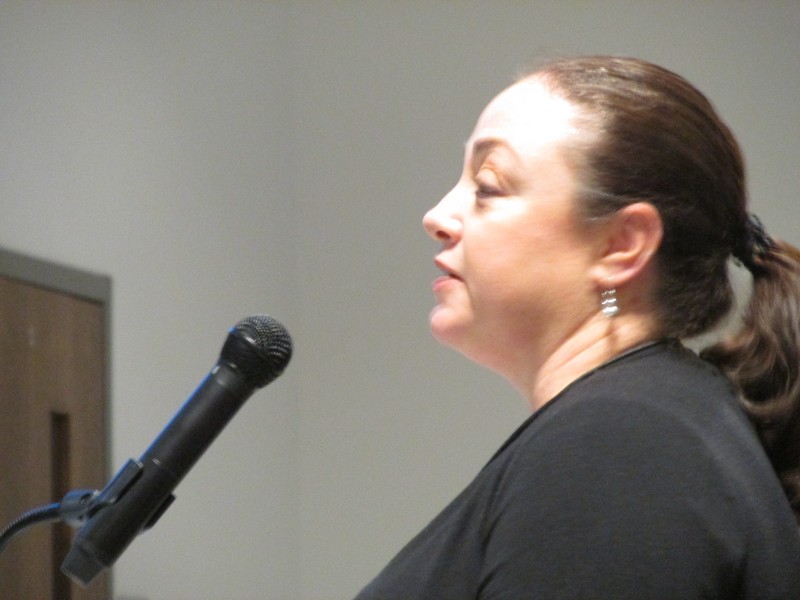