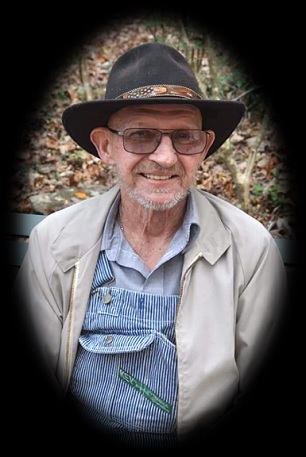 Funeral services will be held at 2:00 p.m. on Saturday, May 8, 2021 in the chapel of Memorial Park funeral Home. Rev. Dustin Ledford will officiate. Interment will follow in Memorial Park Cemetery. The family will receive friends at Memorial Park Funeral Home on Friday, May 7th from 6:00 p.m. until 8:00 p.m.

Born on April 23, 1948 in Blairsville, he was the son of the late William Finley Davis and the late Addie Mae Towe Davis. He was self-employed as a logger and a member of Soldiers of Truth Church. Mr. Davis was a proud veteran of the United States Army.