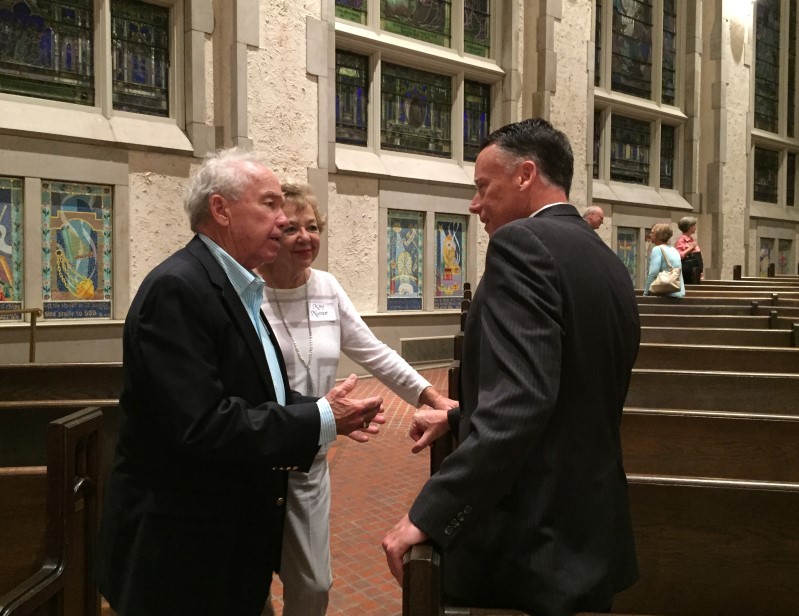 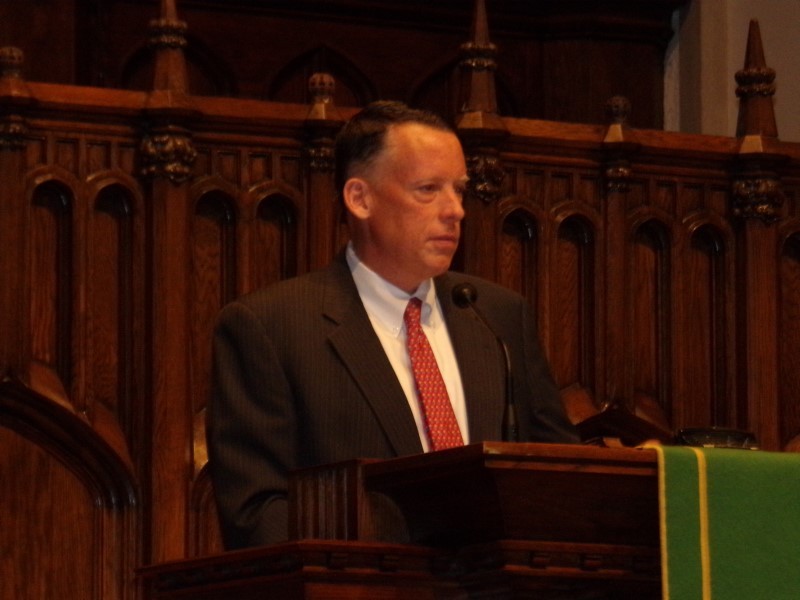 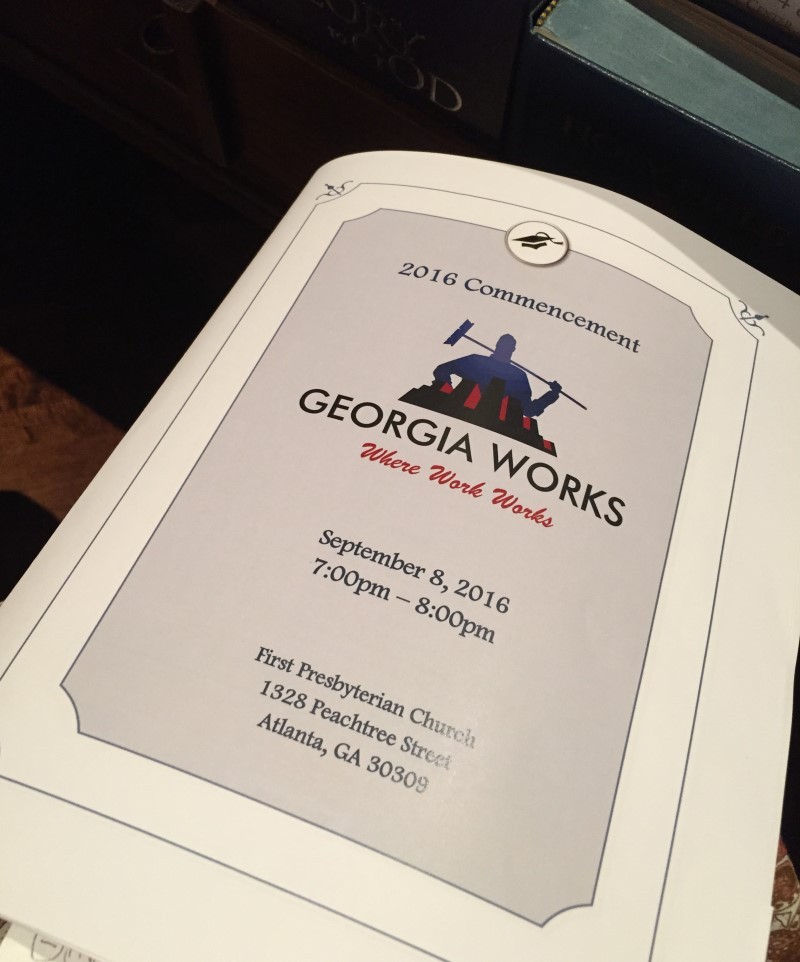 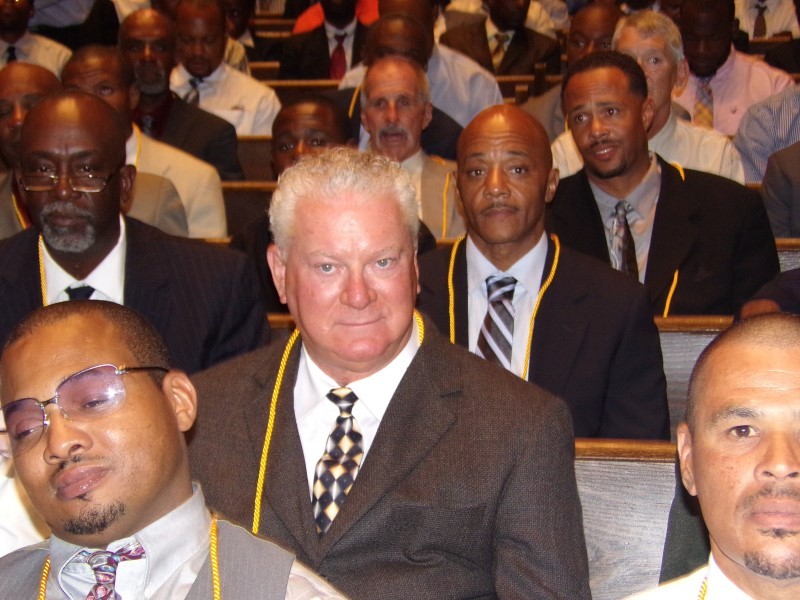 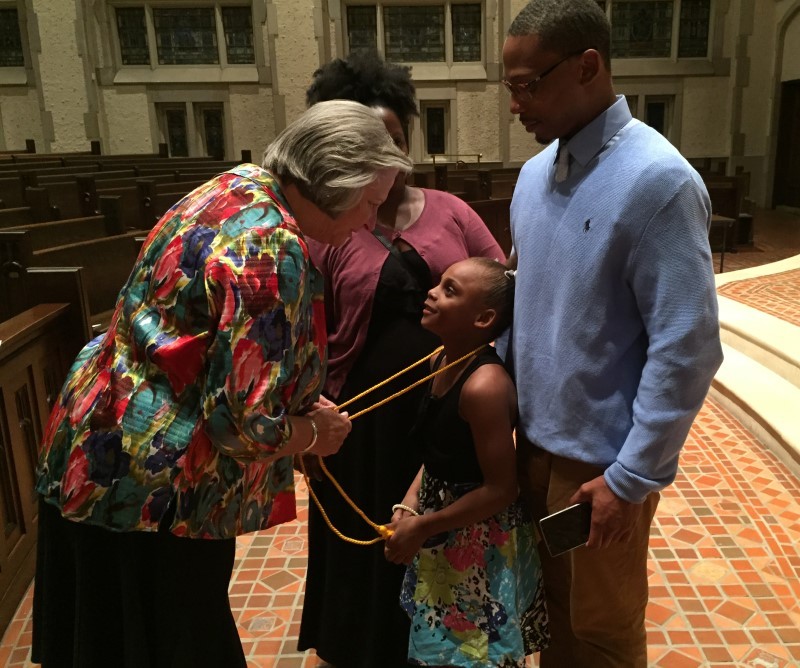 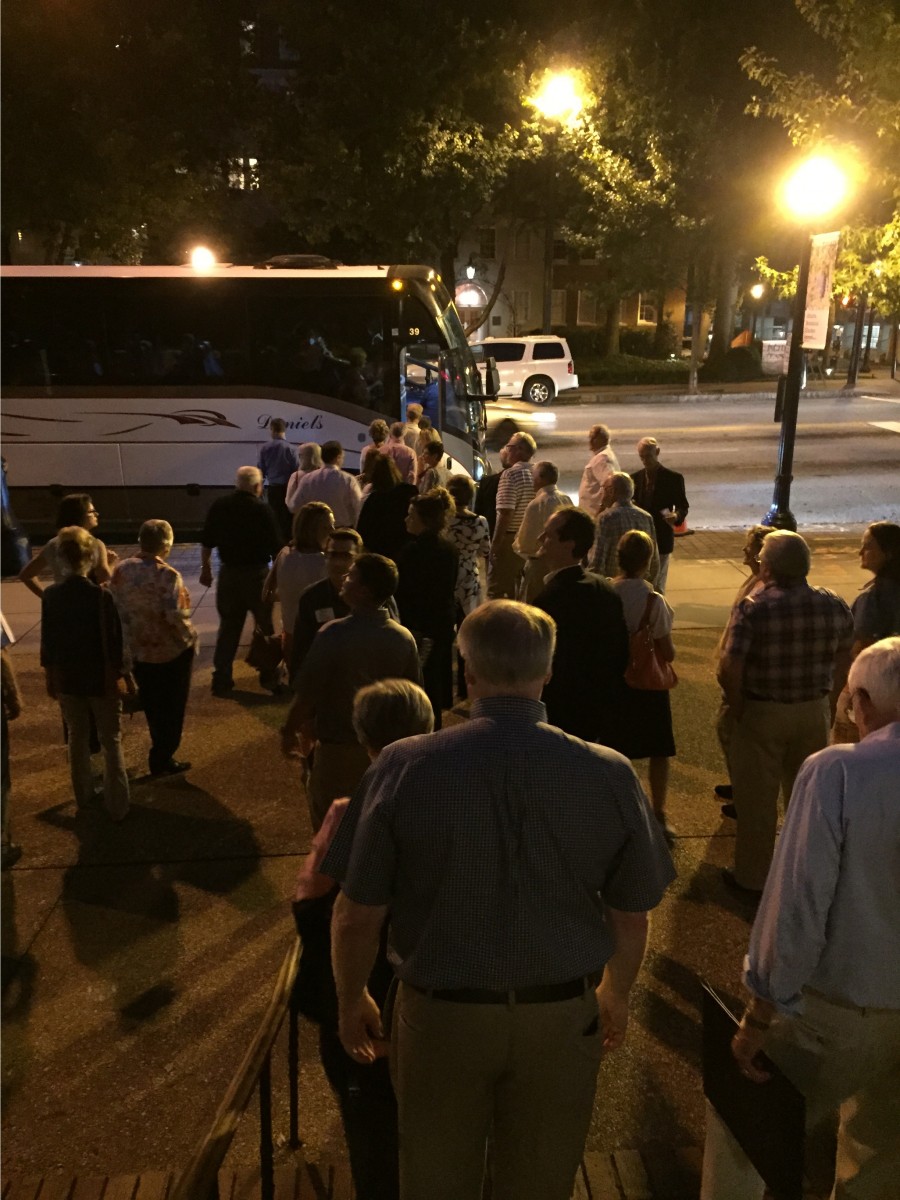 Chances are, most Georgians will be part of a graduation ceremony at some point in their lives, but not all will experience the type of graduation service that happened this past Thursday at Atlanta's First Presbyterian Church.

A total of 127 Atlanta men - men who were at one time homeless - graduated after completing one year of the Georgia Works! program. The graduates have spent the past year working in transitional jobs and learning how to take care of family responsibilities Some have earned their GEDs and some have gotten driver's licenses and opened bank accounts for the first time. They've done all of this while remaining drug and alcohol free.

A group of about 60 people from Gainesville and Hall County took the trip to Atlanta to get a first-hand look at the results of the Georgia Works! program.

Georgia Works! has been has been taking homeless men off the streets of Atlanta since October 2013, thanks to the vision of Bill McGahan. A former investor, McGahan said he got the vision for helping these men after he went on a trip to Guatemala to assist the poor in that country.

"My heart for [this work] came from going elsewhere and then saying 'well, you know we don't have to go to far-off countries to find big problems - they're right here at home,'" McGahan said.

McGahan said he had plenty of doubters when he first began formulating Georgia Works!, but steadily the program came together, and he said there were men in the homeless population who sincerely wanted to change their lot in life.

"We have people coming in the front door every day, "McGahan said. "Guys are looking for a way out. They're coming from a place where they might not have family or they might not have structure or they might have poor role models or no opportunity, and they're sick of it, they're tired of it. So, we're offering them structure, we're offering them an opportunity to work toward a better future and they're all leaping at it."

McGahan said the model for Georgia Works! can work in other cities. He said the Atlanta program is based on the Ready, Willing and Able program in New York, although Georgia Works! takes no government funding. He said even smaller cities like Gainesville could make the model work.

"We took the best of what they're (New York) doing and then we incorporated it into our city and that similarly could be done in Gainesville, as well."

Doug Hanson, the private citizen who coordinated the Gainesville-Hall County group's trip to Atlanta for the Thursday ceremony, said he witnessed the first two Georgia Works! graduations; the more he saw, the more he began to believe Gainesville could be successful with such a program.

Hanson said he just decided he would invite people he thought could catch the vision, and he said they hopped on a bus with him to see what he'd been talking about.

"I felt like it was something we couldn't hold back from the community any more," Hanson said at the end of the evening. "As far as where we go from here, my belief is that we have the same kind of chronic situation in our community. What we need to do is first is see if we might take some of the more severe cases of men who want to be improved and place them in this program in Atlanta, and then, putting them back here as testimony to others, who could then help us begin a program within our own city."

Hanson said he thinks the right agencies, the right volunteers and the right donors are in Hall County to get a program off the ground. He said the wheels started turning on the bus ride back to Gainesville after his guests witnessed the men in the 2016 Georgia Works! graduating class accept their certificates that transitioned them from homelessness to a life of hope.

From Homelessness to Hopefulness - a few numbers from Georgia Works! 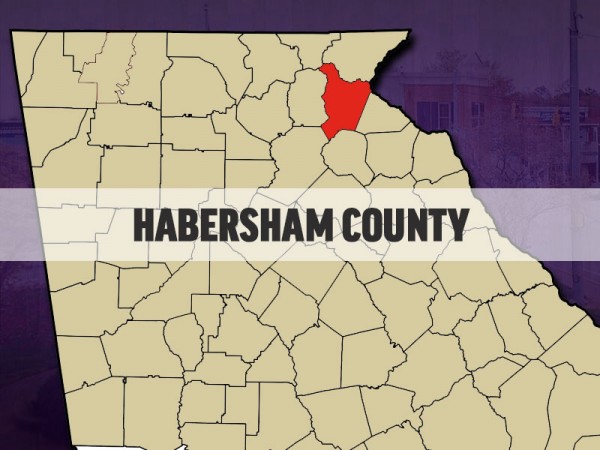 Officials detain Habersham student for allegedly threatening school
A Habersham County student has been taken into custody after allegedly making threats against the Habersham Ninth Grade Academy.
By Rob Moore

'Pupils and Police' brings officers, students together in Gainesville
​The Gainesville Police Department has kicked off a new initiative to enhance relationships between officers and the city's youth.
By Derreck Booth

400 participants expected for Lanier fishing tournament
Up to 400 boaters and co-anglers are expected to compete for top awards of up to $8,000 and $3,000 respectively in a one-day fishing tournament on Lake Lanier next Saturday.
By Ken Stanford
Privacy | User Agreement | Contact | Advertise With Us
2021 © Jacobs Media Corporation. All rights reserved. EEO Report. Website by Full Media
Login / My Access
close
Search