Teams are approaching the midway point of the regular season this weekend. And already some serious jockeying for the top spot in the upcoming region tournaments is underway in several regions housing Northeast Georgia teams.

Battles involving area teams are brewing in Regions 8-6A, 8-4A, 7-3A and 8-A Public with ranked teams quickly rising to the top. Region 8-2A is just getting started in what is expected to be a tight race among the five teams.

Gainesville, in Region 6-7A, has struggled in the early going, but the Red Elephants (5-11, 1-4 Region 6-7A) got their first region win on Tuesday and are just two games out of second place.

Regions 8-2A and 8-3A just opened their region schedules this week. 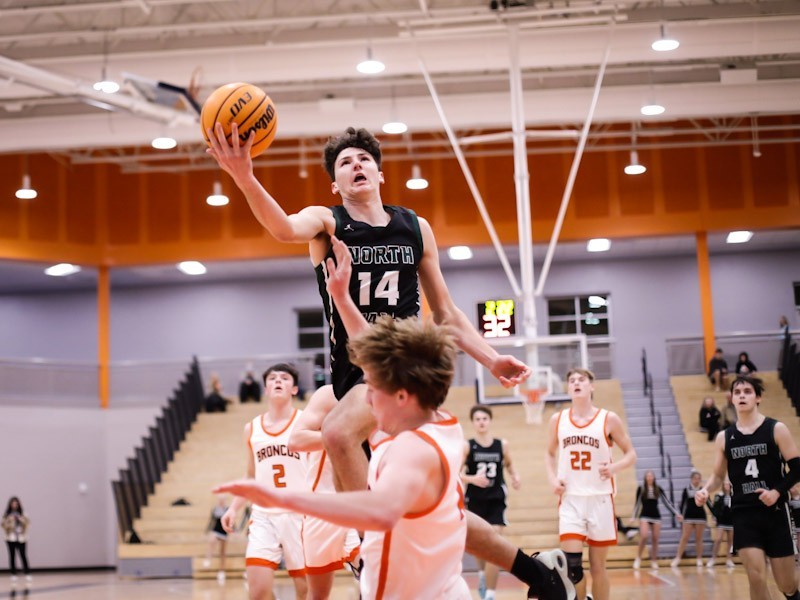