Jack Prince of Gainesville, the man who invented the chicken deboning machine, has died at the age of 93.

Prince was a native of Spartanburg, South Carolina who grew up in North Carolina. He was introduced to the poultry industry after he married Patricia Jewell, daughter of Jesse Jewell, the man credited with making Gainesville, Georgia the poultry capitol of the world. Jack and Patricia moved to Gainesville in 1951 and he began working for his father-in-law at J.D. Jewell, Inc. as sales promotion manager. He was named general sales manager three years later and then became vice president for marketing in 1959.

Prince made a foray into Georgia politics in 1964, resigning from the Jewell company to run for Congress. He became the first Republican to run for Congress in Georgia's 9th District in 100 years; he was defeated in the race by long-time Democrat Congressman Phil Landrum.

Prince returned to the poultry industry as an inventor and entrepreneur and launched his own company Jack Prince, Inc., manufacturing and selling chicken deboning machines worldwide. The company operates today under the name Prince Industries.

Memorial Park Funeral Home North Riverside Chapel is in charge of arrangements for Jack Prince. Follow this link for a complete obituary. 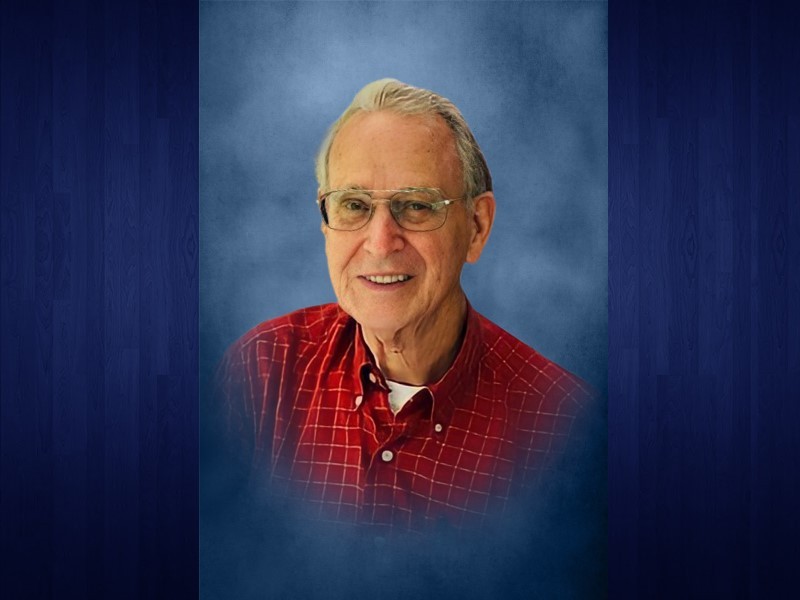