The Gainesville Police Department has arrested a man accused in a Tuesday morning armed robbery at a bank in the city.

According to a social media post from the agency, David Brian Ross, 36, was identified as the suspect in the robbery at the Regions Bank on Shallowford Road thanks to assistance from the public.

Officers found Ross overnight Tuesday at the Motel 6 on Monroe Drive in Gainesville. Ross was arrested without incident and taken to the Hall County Jail.

He is charged with robbery and theft by taking. The case remains open and active.

"We appreciate the help of the public and their willingness to provide us with the much-needed information to solve this case," Chief Jay Parrish said.

The incident happened at about 11:30 a.m. Tuesday. Ross allegedly entered the bank, pulled out a gun and demanded money. He left the facility with an undisclosed amount of cash.

No one was injured in the incident.

The alleged robbery occurred just prior to 11:30 a.m. this morning. The Gainesville police department report they are searching for a white male driving a Ford F-150.

The suspect entered the Regions Bank on Shallowford Road, brandished a firearm, and demanded money. He left the location with an undisclosed amount of cash.

Anyone with information is asked to contact Gainesville PD online, or call 911.

The Gainesville Police Department said Tuesday morning it was investigating an armed robbery at a bank in the city.

The armed robbery reportedly occurred at the Regions Bank on Shallowford Road.

A male suspect entered the bank, pulled out a gun and left the facility.

AccessWDUN has reached out to the Gainesville Police Department for more information. 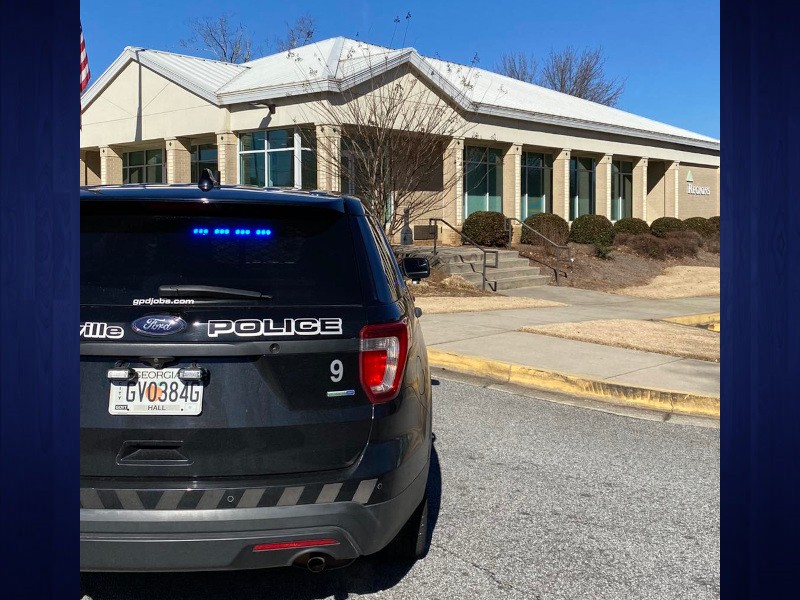 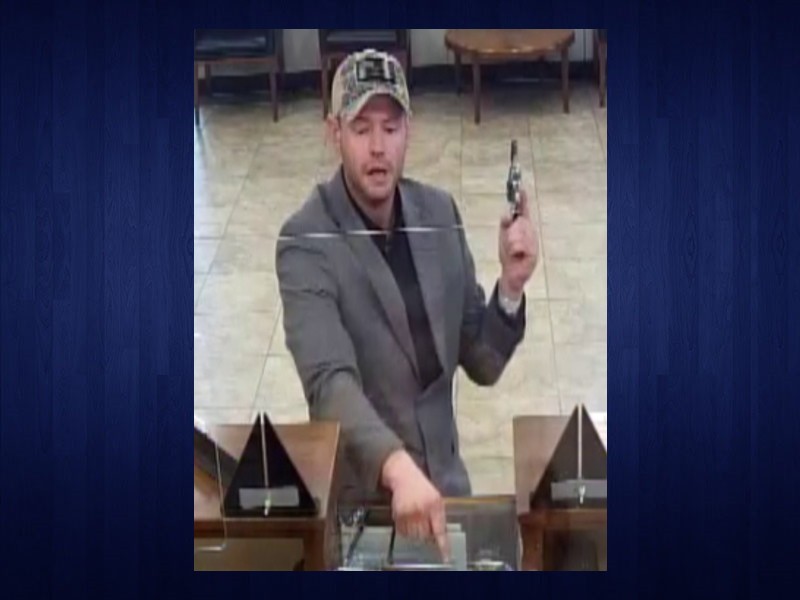 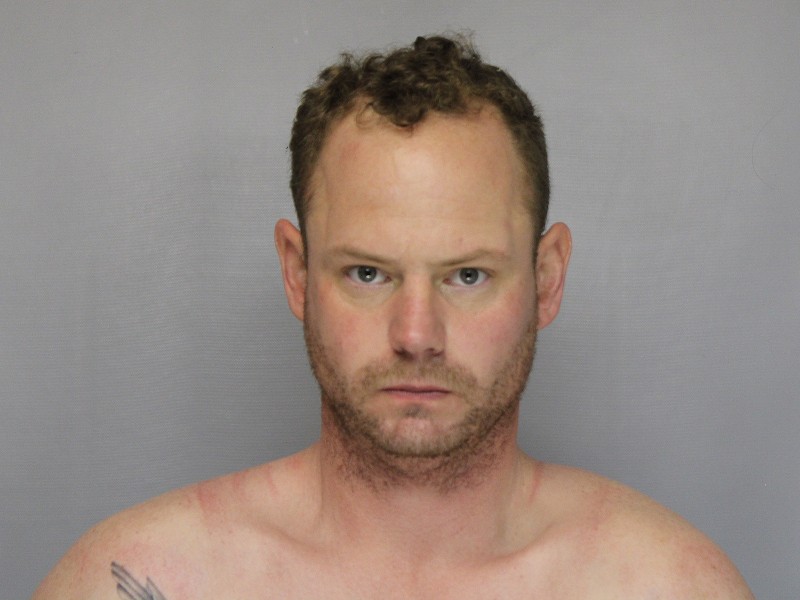