New, chilling details have been released in the case of a missing Athens woman found dead in Habersham County earlier this month.

On Sunday, Sept. 11, a body was found near Tallulah Falls. Authorities later confirmed it was that of Deborah Collier, 59 of Athens. Her family had reported her missing a day earlier.

Now the Habersham County Sheriff’s Office is releasing new information in the case.

After the family reported Collier missing, a Sirius XM representative, at the request of authorities, located her rented vehicle in Habersham County. The service had received an alert that the vehicle was in the area of GA 15 and Victory Home Lane in Clarkesville.

Habersham County Sheriff’s Deputies were contacted and investigators searched the area, along with help from the Tallulah Falls Police Department and K-9 Unit. They found a red tote bag, a partially burnt blue tarp, and a body a short distance away. The victim’s body was partially nude and burnt and was grasping a small tree down a ravine.

Collier’s daughter says she received a mysterious message from her mother just before she disappeared.  The last communication Collier sent was a text message through the Venmo Payment app saying, “They won’t let me go. Love you. There is a key to the house underneath the flowerpot.” Collier had also transferred $2,385 to her daughter’s account. Collier’s daughter, Amanda Bearden, along with Collier’s husband, immediately contacted Athens-Clarke County authorities to file a missing persons report. Collier’s daughter told authorities that her mother had no mental health issues or suicidal tendencies.

The crime scene was processed and the victim’s body was taken to the Coroner’s Office and later transferred to the GBI Crime Lab for an autopsy. No report has yet been released.

The Habersham County Sheriff’s Office is continuing to investigate by searching locations tied to the victim, as well as interviewing those who knew the victim. While there are limited details as to what happened, the Sheriff’s Office has said there’s no evidence that this incident was related to a kidnapping or that it was a suicide. They are treating this case as a homicide. 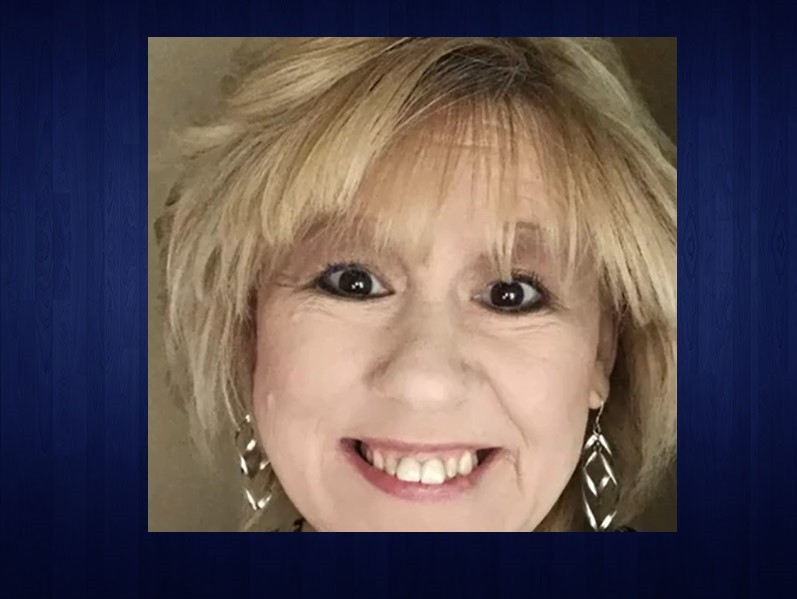