FARMINGTON, Utah — Spencer Ralston fired a 4-under par 67 in the second round of the Korn Ferry Tour Utah Championship on Saturday but missed the cut by one stroke.

The Gainesville native came into the second round, which began on Friday but was suspended with two holes to play, just two shots off the projected cut line at even par at the 6,916-yard Oakridge Country Club course. He opened the second round with double-bogeyed on his opening hole at the 10th. He then began to chip away draining birdies at Nos. 12, 15, and 16 to close out his front-9 at 1-under for the round and the tournament.

Ralston continued his strong play birdieing No. 1, his 10th hole, before five straight birdies and sitting at 2-under. However, the cut line by then had moved to 5-under leaving him two-shots off the cut with two holes left after he knocked down a birdie putt at No. 7 before the day's play was suspended.

He birdied No. 8 but could not complete the rally managing just a par on the final hole of the round. 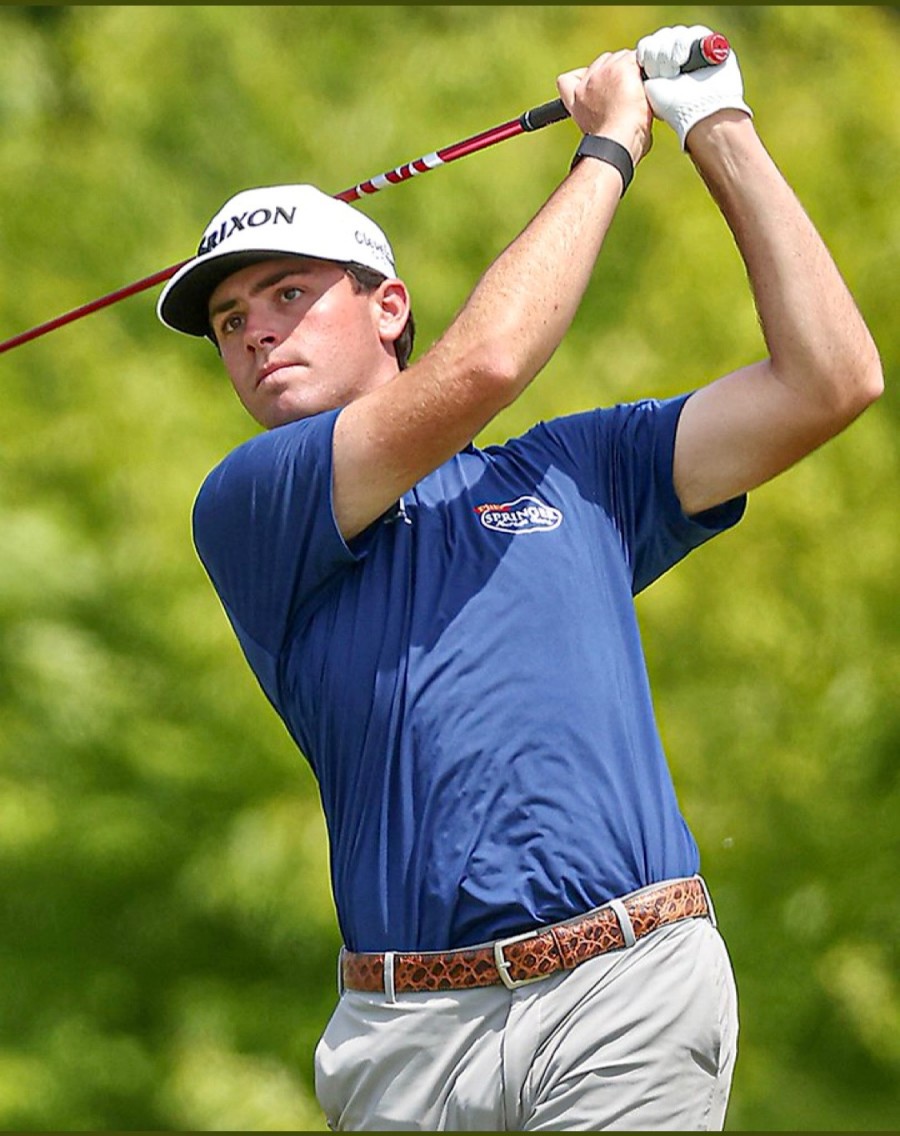