Winder City Council voted unanimously to pass a resolution allowing the City to propose a new agreement with Barrow county for Local Option Sales Tax (LOST) distribution at their meeting on Tuesday night.

The City Council is also seeking to end litigation over Service Delivery Strategy (SDS) disputes with the County and called for a Transportation Special Option Local Sales Tax (T-SPLOST) referendum to be added to the November ballot.

LOST funds are distributed to jurisdictions based on a Certificate of Distribution signed by the County and local municipalities according to a press release from the City of Winder.

The distribution percentages have been based exclusively upon the population in the past, which is not the only factor that should be considered according to criteria set forth by the Georgia General Assembly.  There are eight criteria that should determine the distribution of the funds collected by the LOST to the municipalities.

“The law states that the sales tax is intended to fund services required in commercial and downtown areas. It’s also intended to provide relief of property taxes to our homeowners,” said Winder's Mayor David Maynard in a press release from the city.

Maynard said that to reach an agreement on the LOST funds, Georgia law requires cities and counties to consider and attempt to resolve service delivery strategy issues and tax inequities for constituents.

Currently, the City of Winder shares the one-cent LOST with five neighboring municipalities and the County, all of which receive different percentages of the penny according to the 10-year agreement.

Failure to reach a timely agreement will result in the expiration of the sales tax. Loss of the sales tax will require a subsequent property tax increase or a reduction in services, or both.

City leadership attended meetings with the County and other municipalities on June 29, 2022, and July 14, 2022, to discuss the renegotiation of the LOST.  An estimated $242 million would be generated by the 10-year agreement that would be in effect from 2023 through 2032.

The County recommends keeping the distribution of the LOST funds based solely on population of the unincorporated County and each municipality.  However, the Winder Council members believe this application of the distribution doesn’t recognize the City’s daytime population, the inherent value of the City’s commercial districts, the cost of the services required to support the daytime populations in these areas and subsequent factors that align with the criteria set forth by the General Assembly’s statute which dictates LOST fund distribution.

In Tuesday night’s resolution, the City Council set forth six requirements to the County that they believe will protect the interest of the citizens and utility customers in both Winder and Barrow County.

Currently, millions of dollars of additional utility infrastructure are in the planning stages by Barrow County to supply water to serve high-density residential, commercial, and industrial properties which are already served by City water lines and have already been paid for by water system customers in both Winder and the unincorporated area.

“A new Service Delivery Strategy Agreement is vital for our residents and commercial utility customers to prevent unnecessary duplication of water services," said Maynard.  "The efforts to try and come to a satisfactory SDS agreement have been unsuccessful and has resulted in litigation and substantial cost to the City and County Citizens."

Maynard said that the council agrees that it is not right to have Winder residents paying a higher millage rate to Barrow County than unincorporated residents do with no added services or benefits with the proposed Service Delivery Strategy as it stands. 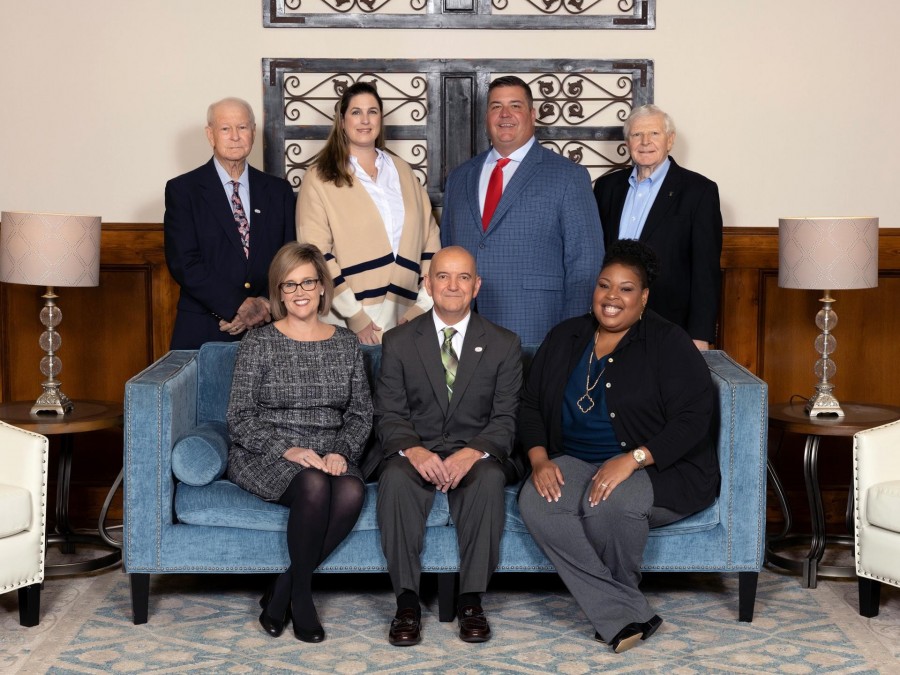