Suicide leads to a homicide arrest in Gwinnett County

A Lawrenceville man was arrested and charged with the death of his wife by Gwinnett County Police after they responded to a suicide call on Tuesday.

51-year-old Glenroy Roberts has been charged with felony murder and aggravated assault in the death of his wife, 45-year-old Claudia Roberts of Lawrenceville.

Around 9:15 p.m. on August 2, officers at the Southside Precinct responded to a call about a shot person on the 100 block of Bethesda Church Rd. The caller stated that his wife had shot herself according to a press release from the Gwinnett Police Department.

When officers arrived, they found the victim deceased with a gunshot wound to the head. Roberts told officers they had been in an argument and Claudia had shot herself.

The Gwinnett Homicide Unit, the Crime Scene Unit, and the Medical Examiner investigated the scene and determined that Claudia had more than one gunshot wound. There were multiple shell casings were found near her body. 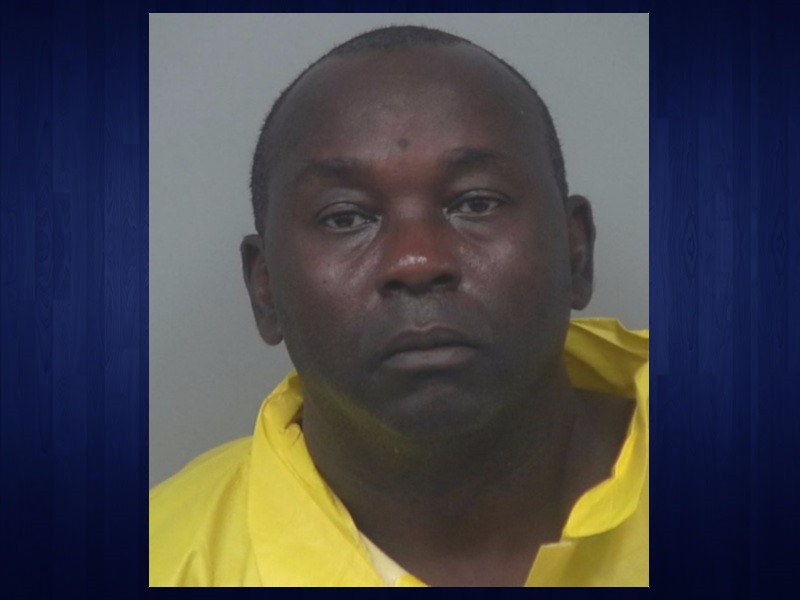