The Georgia Bureau of Investigation has identified the two men who died in Tuesday's officer-involved shooting in Toccoa.

Chanin Emil Mayfield, 32, also of Toccoa, was shot and killed by officers. Mayfield was given verbal commands to drop his handgun but did not comply.

No officers were injured in the incident.

The GBI will conduct an independent investigation of the shooting. The Mountain Judicial Circuit District Attorney’s Office will review the case once the investigation is complete.

The Georgia Bureau of Investigation is investigating a fatal officer-involved shooting in Toccoa.

According to the GBI, one man was shot prior to law enforcement’s arrival and died. A second man was shot and died during the police encounter.

Preliminary information from the GBI indicates Toccoa police officers responded to a person shot call at the Regency Inn on West Currahee Street.

When officers arrived, they found a man who had been shot.

GBI reports officers found a second man in a hotel room that previously had been visited by the first man.

Officers saw the second man with a handgun and gave verbal commands to drop the gun and when he refused, he was shot by Toccoa officers.

Officers rendered assistance to both men, but both died at the scene.

No officers were injured in this incident.

A handgun was recovered at the scene.

Identification of the men is pending.

Once complete, the GBI case file will be given to the Mountain Judicial Circuit District Attorney’s Office for review.

This is the 65th officer involved shooting the GBI has been requested to investigate in 2022. 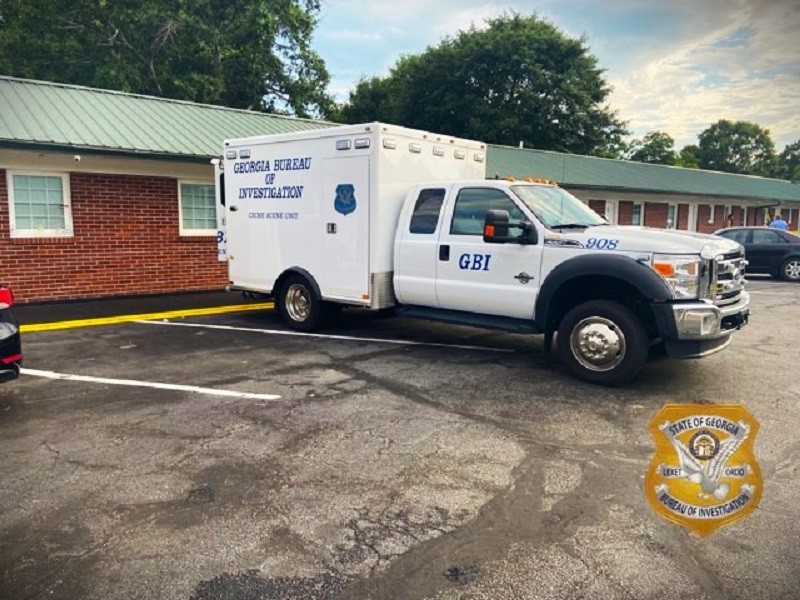