The Georgia Supreme Court is set to hear the case of Lumpkin County parents who do not wish to vaccinate their children. The children are currently in the custody of the state and the parents are objecting to the division’s immunization policies.

The biological parents have three minor children currently in the custody of the state Division of Family and Children Services (DFCS). The children were removed from their home in January 2021 after evidence of physical abuse, drug use and domestic violence.

The parents have argued that they don’t want their children to be vaccinated on religious grounds. The mother argued that she did not approve of using fetal tissue in vaccinations, as she is opposed to abortion. The father also stated that they wished to no longer receive vaccinations after a negative experience. He claims their oldest child was talking and babbling normally for a toddler prior to having a vaccination and then had a significant reaction and ceased talking.

In a summary from the Georgia Supreme Court, “the parents contend that they have the right to object to the vaccination of their children because state law (Georgia Code § 15-11-30) provides residual rights to non-custodial parents that are not limited to visitation and consent to adoption.”

The case has received statements from the State Bar of Georgia’s Religious Liberty Law Section and Emory University School of Law’s Barton Child Law & Policy Center. The statements related to the constitutional rights of parents whose children are in state custody.

In cases where the parents have full custodial guardianship, they are allowed to deny vaccines. The State of Georgia requires nothing more than a signed and notarized affidavit of religious exemption. 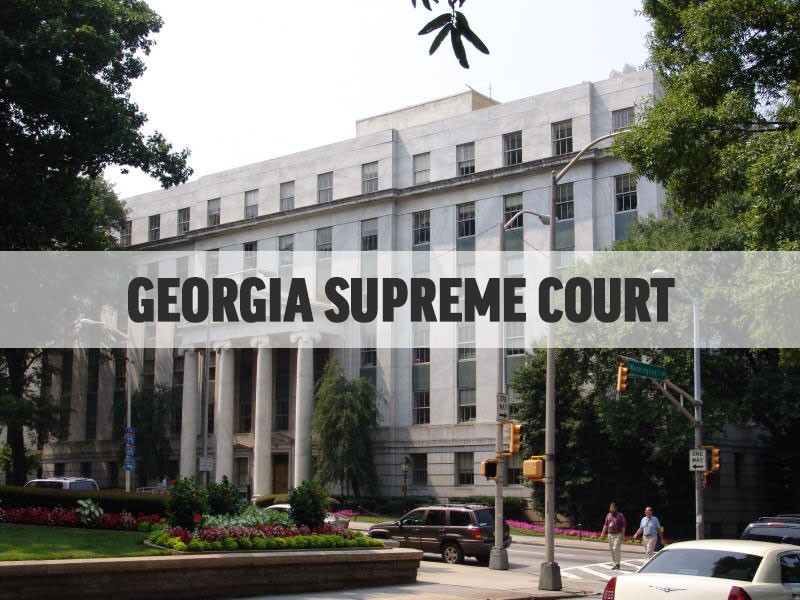