Chancey held off Trey Pilgrim to cross under the checkered flag first to record the victory at the ¼-mile clay raceway.

Scott Cox followed in third, with Chase Chancey in fourth and T.J. Edwards in fifth.

In other action, Ken Lampp added to his 2022 win total with another Limited Late Model victory. Will Harris came home in second, with Timothy McKeehan in third, Alex Yarbrough in fourth, and Bob Johnson in fifth.

James Cason was the winner in the Hobby 602 feature. Nick Sellers, Randy Jackson, Scott Cox and Joe Yarbrough rounded out the top five.

Shawn Tullis took the victory in the Modified Street feature, with Jeff Lampp in second.

Winder-Barrow Speedway is scheduled to be back in action on Saturday, June 25. For more information, visit WinderBarrowSpeedway.com. 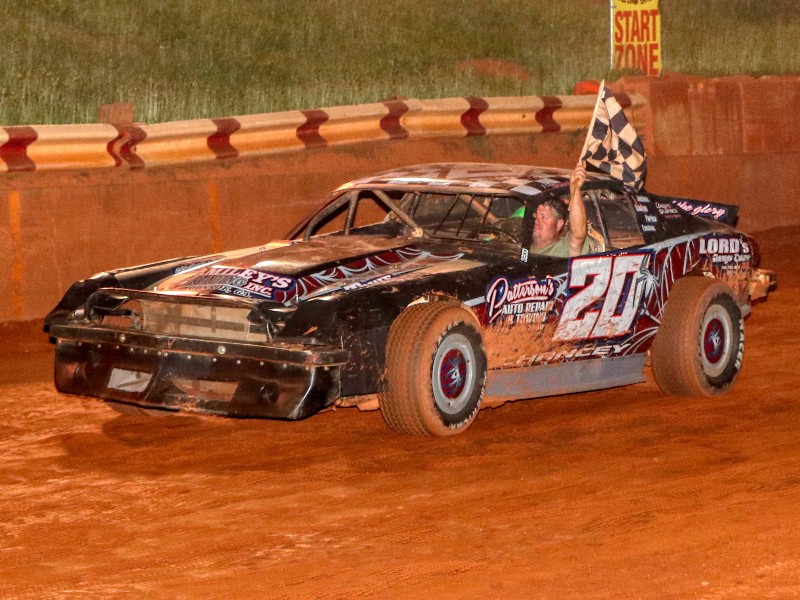