A now-former Jackson County Sheriff’s Deputy faces multiple charges after he allegedly assaulted an inmate inside the county jail.

John Pursley, 53, faces two counts of simple assault and one count of violation of oath of public officer in the incident, which Jackson County Sheriff Janis Mangum said took place earlier this week.

"On Tuesday morning, May 10 at approximately 8:30 am, it came to my attention that an altercation occurred in the jail between a Deputy and an inmate," Mangum said in a statement sent to local media on Thursday. "After reviewing the evidence, I requested the Georgia Bureau of Investigation [GBI] to conduct an independent criminal investigation."

The GBI's investigation revealed that Pursley had gotten into an argument with an inmate inside the Jackson County Jail, which culminated with Pursley assaulting the inmate.

Pursley, a resident of Jefferson, turned himself in to authorities on Thursday without incident.

Although Sheriff Mangum did not mention terminating Pursley's position within the Sheriff's Office, a statement from the GBI referred to the suspect as a former Deputy.

According to Nelly Miles, Director of the GBI's Office of Public and Governmental Affairs, the Bureau's investigation is ongoing, and the matter will be turned over to the Jackson County District Attorney upon the investigation's completion. 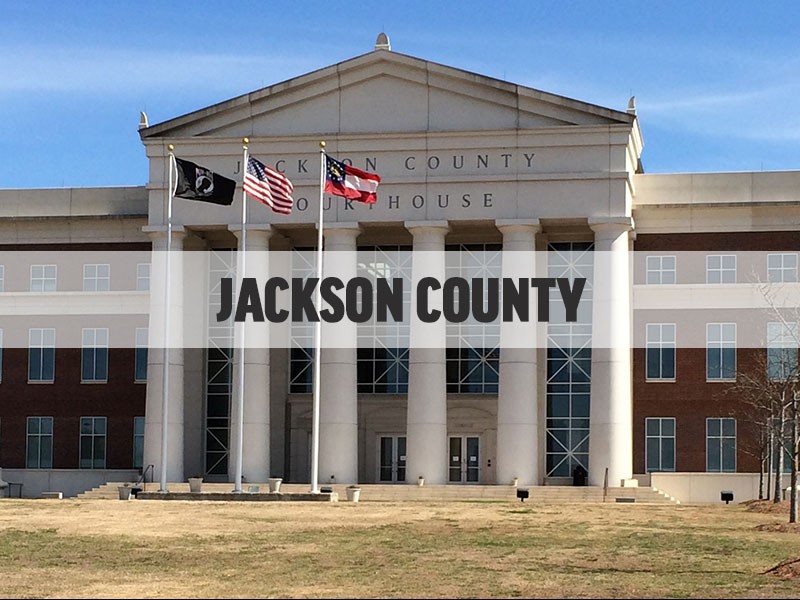