Officers say a Gainesville man was behind the wheel of a black 1998 Ford Explorer that fled from deputies in White and Habersham counties before wrecking Tuesday night.

Burns was transported to Northeast Georgia Medical Center for treatment of minor injuries, then booked in at the Habersham County Detention Center.

In Habersham County, Burns is facing a felony charge of fleeing or attempting to elude a police officer, along with the following misdemeanor charges so far: reckless driving, failure to maintain lane, littering from a motor vehicle, passing in a no-passing zone, improper passing on the right, driving on the wrong side of an undivided street, and three counts of failure to obey traffic devices, jail records show.

In White County, Burns faces charges of fleeing or attempting to elude, reckless driving, driving on the wrong side of the roadway, failure to maintain lane, and failure to stop at a stop sign, according to Capt. Jim Couch.

Couch said a White County deputy attempted to pull over a suspicious vehicle around Putnam Road and Garrison Drive south of Cleveland, saying the vehicle also had equipment violations.

The vehicle fled the scene, with the deputy pursuing. The deputy lost contact with the vehicle around Ga. 254 and Duncan Bridge Road, so he returned to service.

A short time later, the deputy was notified that Habersham County Sheriff’s Office was pursuing that vehicle and that it had wrecked. 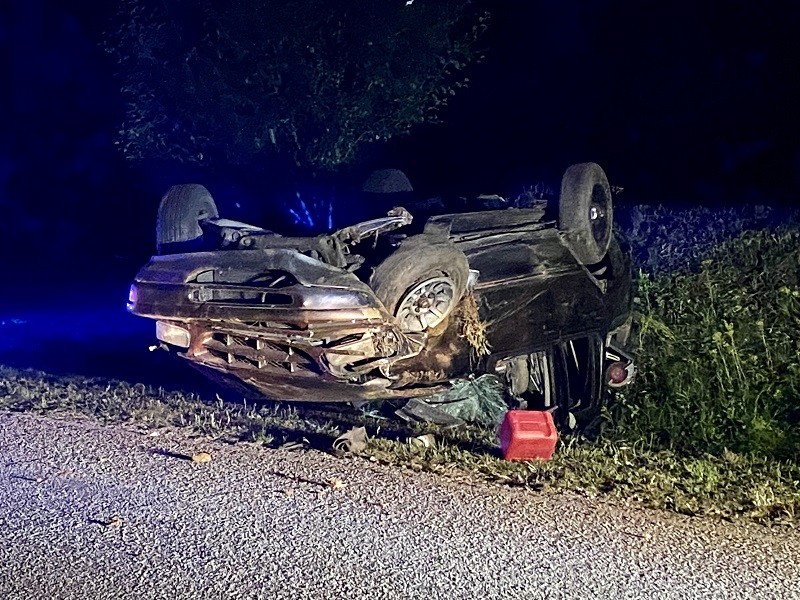 A Ford SUV rests on its roof after overturning while being chased by Habersham County Sheriff's Office deputies Tuesday night. 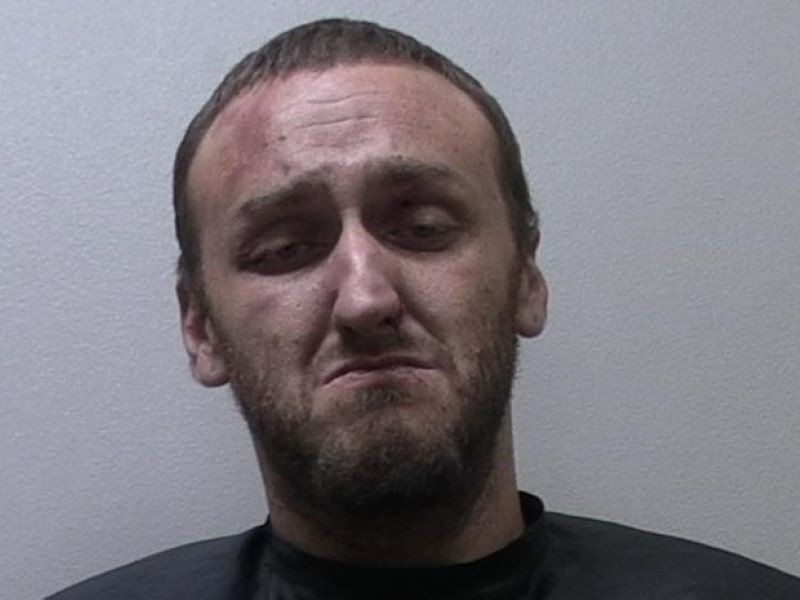