Former President Donald Trump has made an endorsement in another Georgia congressional race.

"Jake Evans is a young man rapidly on the rise," Trump said in his announcement.

It is Trump's 10th endorsement in Georgia.

Evans is the former chair of the state ethics commission. He is also the son of Randy Evans, a prominent Trump donor and Trump's ambassador to Luxembourg.

The 6th District is an open seat this cycle because incumbent Lucy McBath chose to run in the more Democratic-friendly 7th District. Lawmakers deliberately redrew the 6th District to make it more conservative by adding Forsyth and Dawson counties.

McBath is challenging fellow Democratic U.S. Rep. Carolyn Bourdeaux in the Gwinnett-based 7th District. It was redrawn to make it more Democratic. 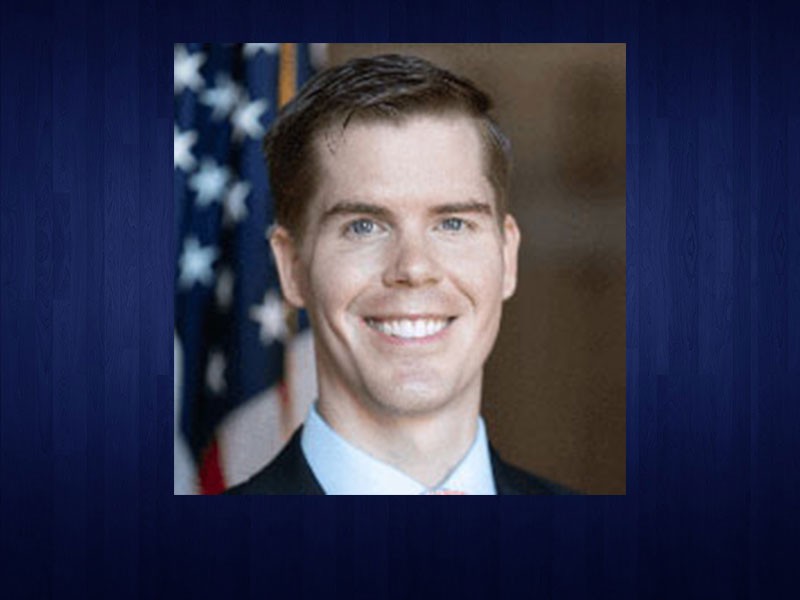