DAHLONEGA, Ga. — In conjunction with the Greater Gainesville Sports Alliance, the University of North Georgia (UNG) will host the NCAA Division II Women's Golf Championship at Gainesville's Chattahoochee Golf Club from May 10-14. UNG was awarded hosting duties in November.

"Pulling together a national championship experience in this short period would not have been possible without the cooperation and combined resources of our campus community and the City of Gainesville," Lee Glenn, associate athletic director for external operations, said. "Our goal is to showcase UNG's service mindset while giving the student-athletes and coaches a best-in-class golf national championship venue and hospitality."

"We have been working with the championship committee for months preparing to ensure that we provide a great experience for all of the participating athletes, coaches, player families, and spectators," Robyn Lynch, Gainesville Convention & Visitors Bureau director, said. "The City of Gainesville will open its arms to welcome our visitors and support UNG in its efforts to host a successful NCAA championship."

Sierra Campbell, UNG head women's golf coach, played collegiately at Midwestern State University and previously served as an assistant coach at Dallas Baptist University. In multiple NCAA events, she has never seen a partnership like the one between UNG and Gainesville for this event.

"The student-athletes and their families will see the genuine effort and care that went into this Southern hospitality," Campbell said. "We're incredibly excited."

Bryson Worley, director of golf and head men's golf coach, said UNG is grateful to be able to welcome the nation's best Division II women's golfers to the area.

"The City of Gainesville has gone above and beyond," Worley said. "This could certainly lead to more NCAA hosting opportunities for us." 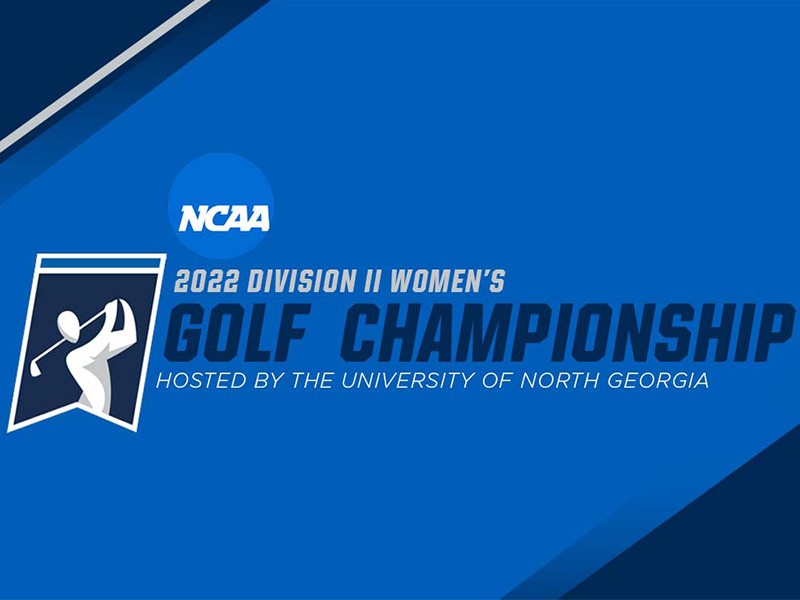