17 people in Hall County were among 1,634 confirmed non-U.S. citizens who attempted to vote in recent Georgia elections, but were prevented from doing so by the state's citizenship check procedures.

These figures were recently revealed in what Georgia Secretary of State Brad Raffensperger has called the first citizenship review of Georgia’s voter rolls in the state’s history.

“Ensuring that only citizens are voting in Georgia’s elections is key to upholding the integrity of the vote in Georgia,” said Raffensperger in a Wednesday afternoon press release.

Raffensperger said the audit proved that Georgia’s citizenship check procedures are working and are vital to ensuring secure elections.

The review utilized the U.S. Citizenship and Immigration Services’ Systematic Alien Verification for Entitlements (SAVE) program to identify non-citizens, or potential non-citizens, who had attempted to register to vote in Georgia.

A total of 2,258 voter registration applications were then labeled with a “pending citizenship” status.

1,634 applications receiving that designation were from individuals who had attempted to register to vote in Georgia despite being confirmed as non-U.S. citizens. The remaining 624 applications involved records where the Raffensperger's office was not able to obtain the required information to utilize the SAVE program.

None of the 2,258 individuals flagged by the Secretary of State's Office cast a ballot in Georgia elections. 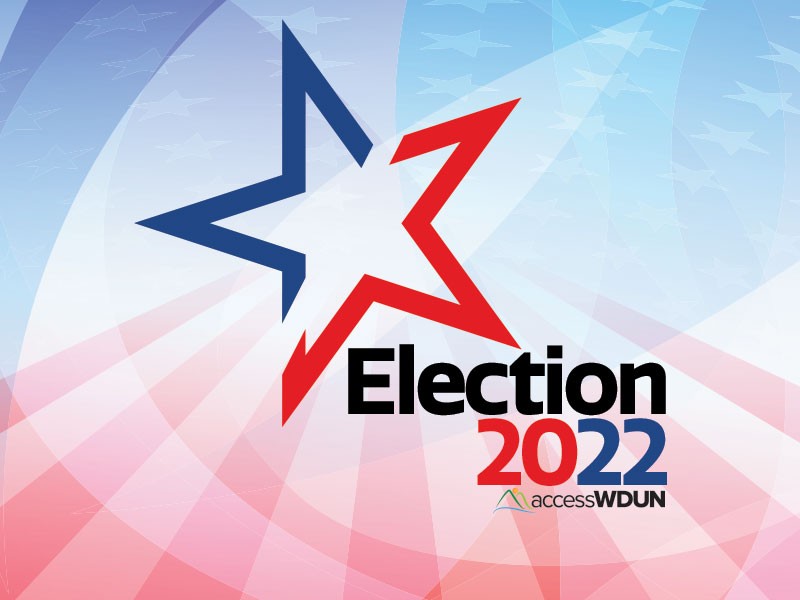