Prior to the sale, the mall had been owned by Stockbridge Lakeshore LLC of Warren, MI.

Lakeshore Mall opened in 1970 as Lakeshore Plaza and was anchored by JCPenney and Rose’s. Belk-Gallant opened a few years later, becoming a third anchor.

Over the years following expansions the mall grew to 491,000 square feet and has seen the closure of anchor stores Sears and JCPenney. 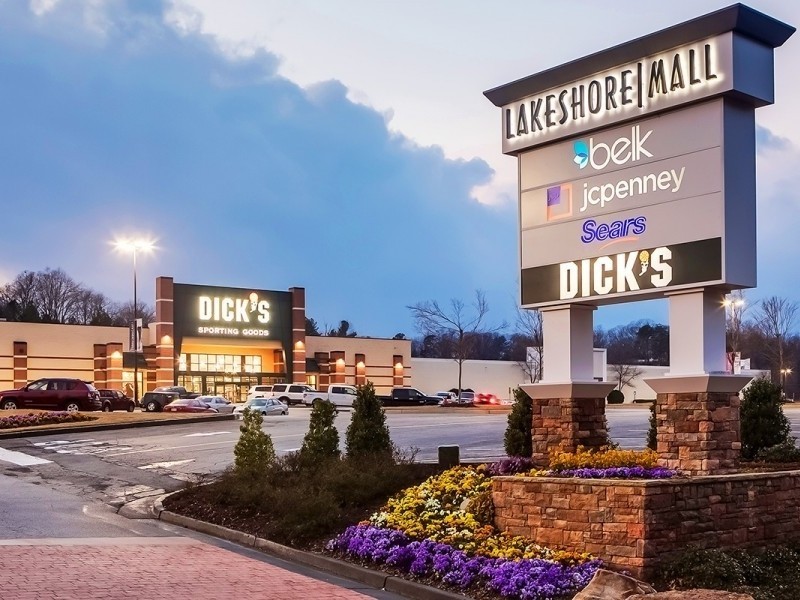 Lakeshore Mall has new owners after selling for $15 million at the end of October.