A Gainesville man was arrested Tuesday afternoon for allegedly stealing a woman's purse and hitting her on the head with a pistol.

Darrion Damonie Thompson of Gainesville met with the victim at the Harrison Square apartments in Gainesville at about 4 p.m.

Investigators believe the two parties were known to each other, although it is unknown what they were doing at the complex. After the incident, Thompson left the scene in a vehicle but was arrested without incident not long after according to the Gainesville Police Department.

Thompson is being charged with armed robbery, aggravated assault, aggravated battery and possession of a firearm during the commission of a crime.

The motive behind the robbery is unknown. 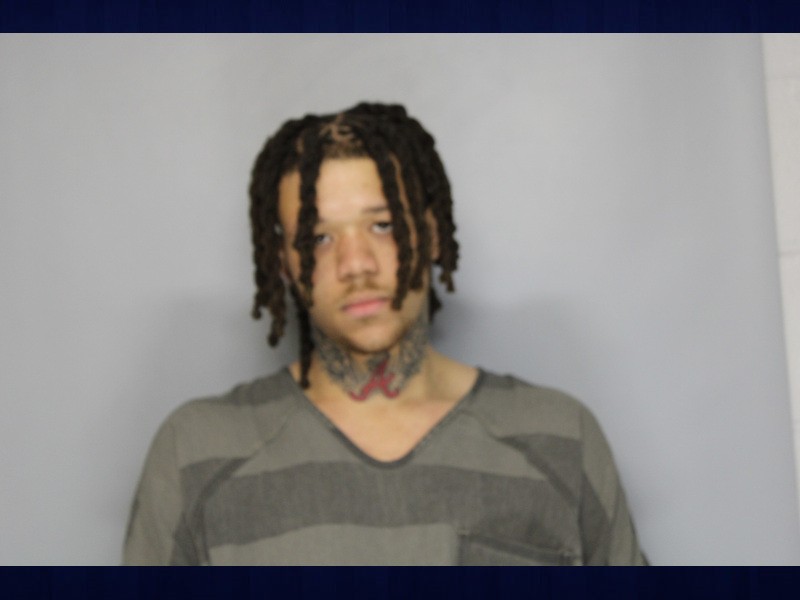