The announcement comes after the departure of former manager Kevin Tanner. The two finalists are Assistant County Managers Brandon Kenney and David McKee. No final vote or action will be taken on the appointment until at least December 8.

McKee has been an assistant manager for the county since April 2021. He oversees the operations of the County’s Engineering, Recycling and Solid Waste, Fleet Services, Public Transportation and Public Facilities departments. He’s also the executive manager for all transportation-related responsibilities and is the primary contact for the Georgia Department of Transportation.

The role of the county manager is to oversee the day-to-day operations of the county on behalf of the Chairman and Board of Commissioners. They also help manage tax dollars and ensure money is spent in a responsible way while fielding the concerns of citizens residing in Forsyth County.

Former manager Kevin Tanner was asked by Governor Brian Kemp to move into the position of Commissioner of the Department of Behavioral Health and Developmental Disabilities. Judy Fitzgerald has been in that position, but recently announced her retirement. Tanner will take over on December 16.

“Kevin Tanner is a capable and dedicated leader who has made significant contributions to both the state and his community over more than three decades of public service,” Gov. Kemp said. “It is thanks to his forward-thinking approach as head of the Behavioral Health Reform and Innovation Commission that Georgia is now implementing meaningful improvements in how we address mental health.”

In an interview with WDUN’s Martha Zoller, Tanner explained how mental and physical health concerns in Georgia will be at the forefront of his work.

“One of the biggest challenges we have in healthcare in general and Georgia … is workforce,” Tanner said. “And that's especially important, and mental health services. The Department of Behavioral Health has a tremendous amount of openings, and they're short-handed. 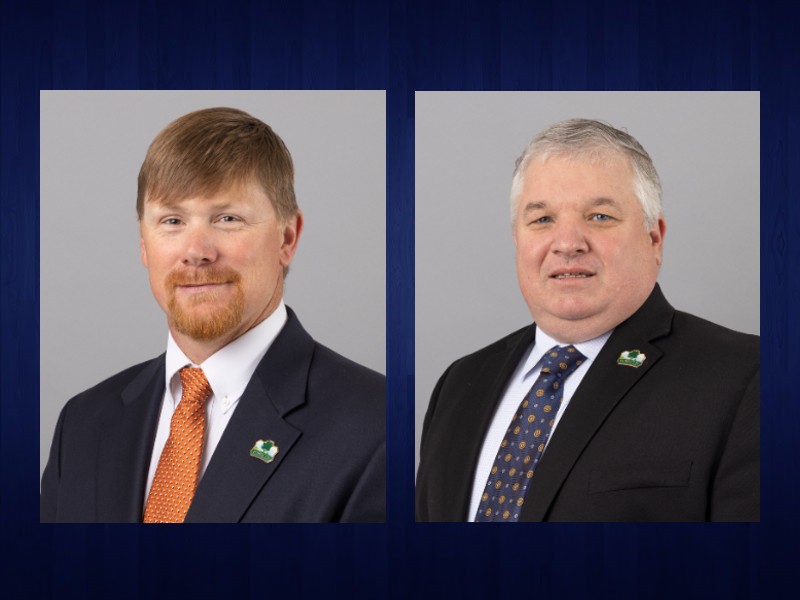