Although details are extremely limited at this time, Alexander Tredway faces two counts of Child Molestation, two counts of Cruelty to Children and one count of Sodomy in the alleged incident.

"After receiving information of possible child molestation at the Bright Beginnings Preschool, the Investigative Division at Jefferson Police Department, with assistance from the Tree House and Jackson County DFACS, stated an investigation," said Jefferson Police Chief Joseph Wirthman in a brief statement. "Arrested during this investigation was Alexander Tredway."

Wirthman said there were "two victims at this time," but that the investigation was ongoing.

The preschool in question, Bright Beginnings of Jefferson, is located on Washington Street, just north of the downtown Jefferson area. 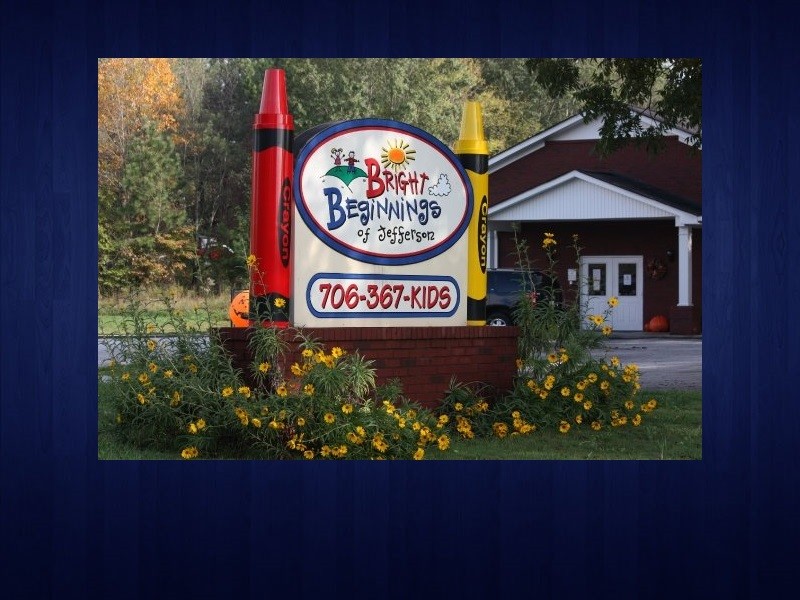