A man from Dawsonville is facing charges in connection with an apparent road rage incident that happened in Hall County in Dec. 2021.

According to a press release from the Hall County Sheriff's Office, David Shawn Carney, Jr., 33, was arrested on Wednesday.

Carney is also accused of firing a gun at the transport, damaging a piece of medical equipment inside.

The driver of the transport vehicle was not injured.

Carney remained in the Hall County Jail without bond as of 2 p.m. Thursday. 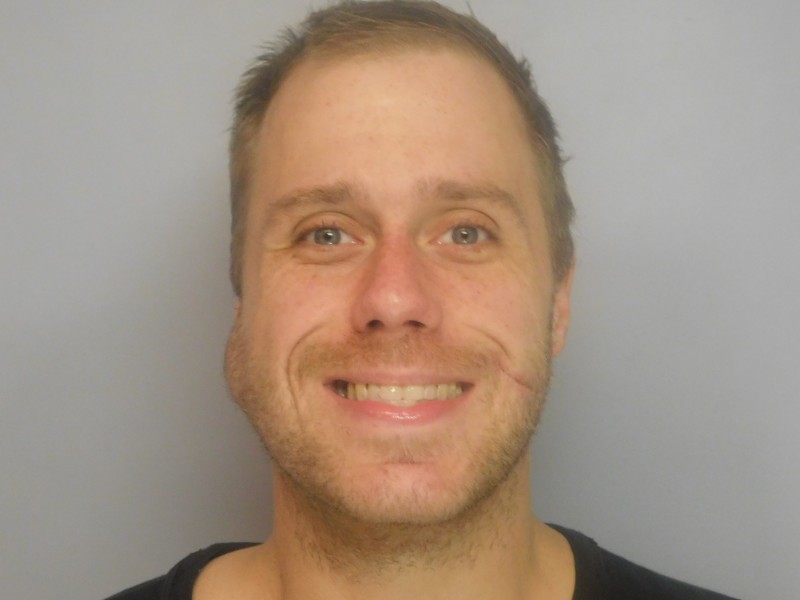