Gainesville Police arrested a man from Forsyth, GA Tuesday morning after he was allegedly found with varying amounts of illegal drugs.

Officers later discovered Click had active warrants out for his arrest. They then searched his vehicle and allegedly seized 52 grams of meth, 1.6 grams of cocaine, 15.7 grams of heroin, 2.7 grams of marijuana and drug paraphernalia.

Click remained in the Hall County Jail at last report. 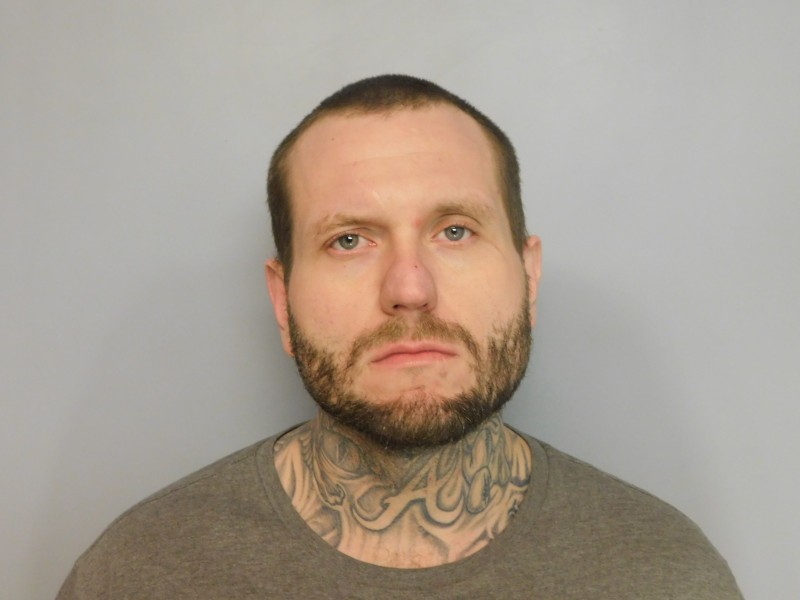