Forsyth County claims the Court of Appeals ruling in March 2021 would allow the developer of the subdivision could potentially use the ruling to shield itself from future zoning changes that would affect the density of the planned subdivision.

In March 2016, the developer presented plans to build a 42-lot subdivision on 17.55 acres on the south side of Hemrick Road near the intersection with Peachtree Parkway. A year later, it was denied by the planning board because it didn't meet existing zoning laws.

According to documents filed in the case, Red Bull Holdings LLC sought to develop property with 9,000-square-foot minimum residential lots sizes, which is smaller that what is now required by Forsyth County's land-use code.

The county sought to hold the developer to the larger lot size. But Red Bull Holdings argues it made changes to its proposal and was given assurances by zoning staff that it would be issued a permit. The developer argues it has a vested interest and is entitled to a permit despite a change in zoning rules.

The Supreme Court will hear arguments in the appeal Tuesday. It's unclear when a decision will be announced. 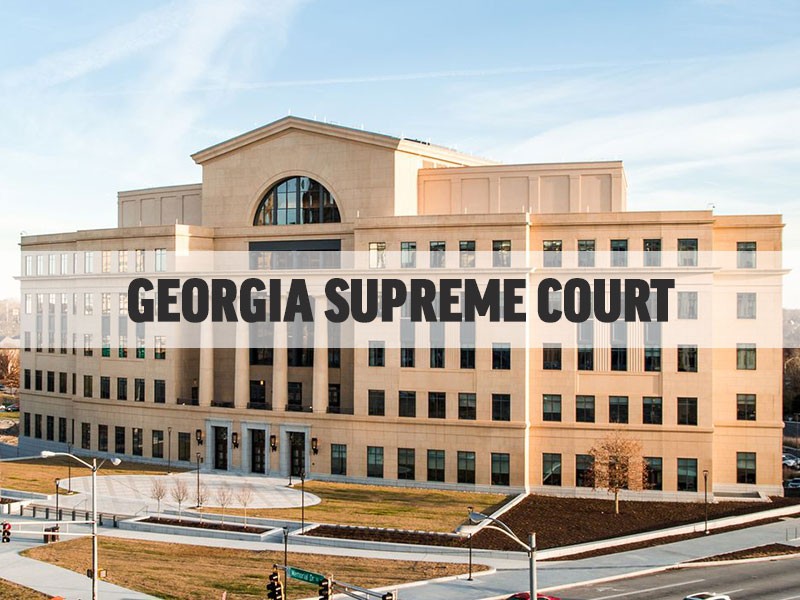