"Our kids are playing for each other right, which, when we do that, we're okay," Chestatee coach Shaun Conley said. "The only thing that can stop us is us, and we're trying to improve each week and they're working their tails off, and they deserve this."

Despite the offensive explosion, it was the Chestatee defense that got things going. They forced a West Hall fumble at the Spartans 16 and three plays later Bornhorst and Drew Knickel connected on a 14-yard TD pass for a 7-0 lead midway through the first quarter.

The War Eagles forced a quick Spartans punt and added on with a 29-yard touchdown run by Jason Granados for a 14-0 lead with 18 seconds left in 1Q. They kept the pressure on forcing another punt and quickly striking again on a 66-yard TD pass from Bornhorst to Hayden Gowin for a 21-0 lead in the second quarter.

Later in the second, Bornhorst found a streaking Hunter Fouche for a 55-yard touchdown pass to push the lead to 28-0.

In the third quarter, Bornhorst connected with Christian Jarrard for his fourth TD pass and then he and Gowin connected for the final one late in the period for a shocking 42-0 advantage.

West Hall got its only points in the fourth quarter on a 36-yard TD pass by Nick Sturm.

Mason Seabolt contributed to this story. 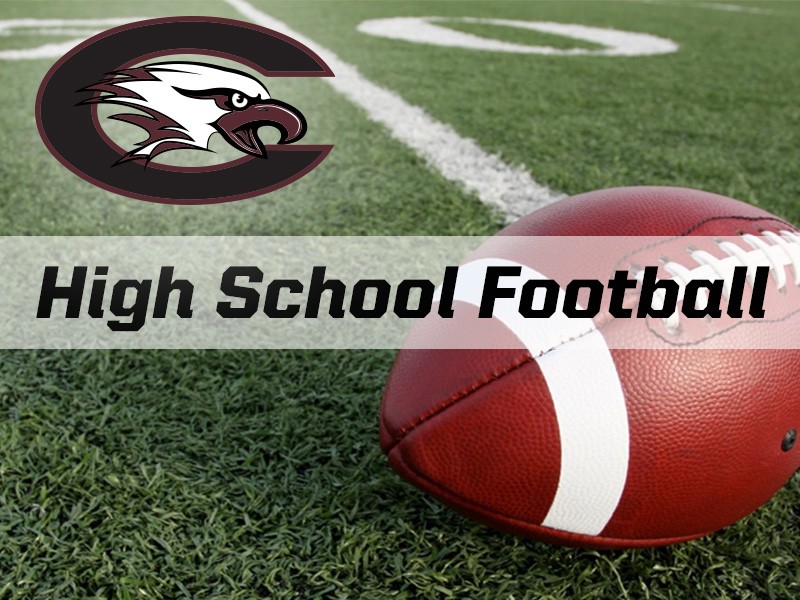