Our next episode in the Air It Out series examines the Chestatee-West Hall meeting at Lynn Cottrell Stadium. The game kicks off Friday at 7:30 p.m. and can be heard live on 102.9 FM WDUN. 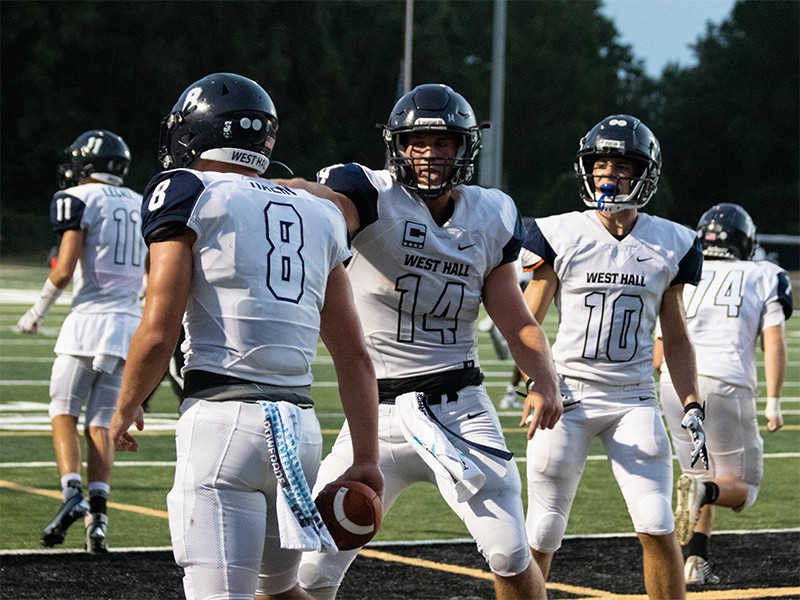