Bennett sentenced to life in prison for murder of Gainesville businessman

The man convicted Friday for the 2019 murder of Gainesville businessman and philanthropist Jack Hough has been ordered to serve a life prison sentence with the possibility for parole for the crime.

The jury found Bennett guilty on a charge of malice murder and three of four additional felony counts for the Feb. 7, 2019 shooting death. Hough was sitting in his vehicle outside the CVS Pharmacy on Park Hill Drive, waiting for his wife to pick up a prescription, when Bennett approached him and shot him. Hough died later that night at the hospital. 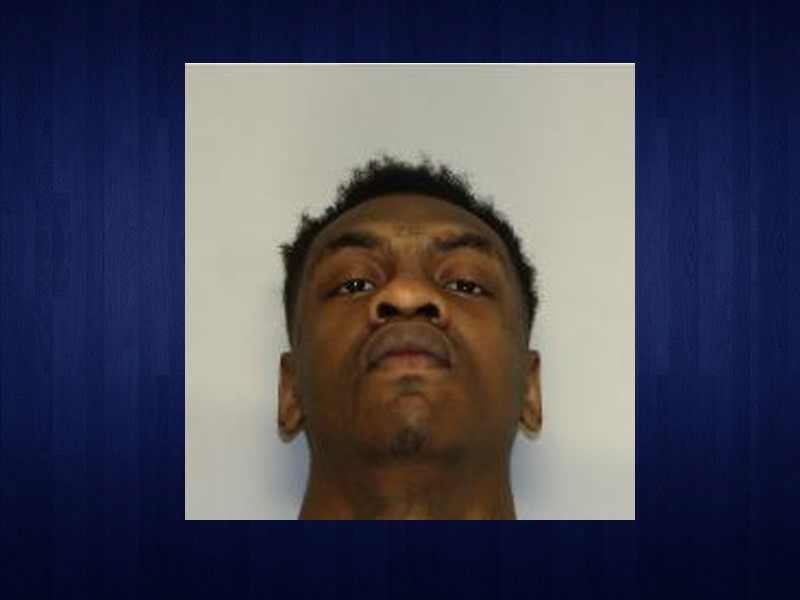