Baseball: Key day for Regions 7-3A, 8-4A; Buford-Brookwood set for Thursday

A crucial week for two regions in the northeast Georgia area continues on Wednesday in high school baseball action.

The top three teams in Region 7-3A are separated by just one-half game, and the top four are just two games apart. And, all four will be taking on each other in the second of their three-game series'.

On Thursday, Class 6A No. 1 Buford will play host to Class 7A No. 5 Brookwood in a non-region showdown at Gerald McQuaig Field. The Wolves (23-0) have allowed just four total runs over the last 10 games and beat the Broncos (15-7) 5-1 on Monday.

(Check below for Wednesday's and Thursday's schedule.) 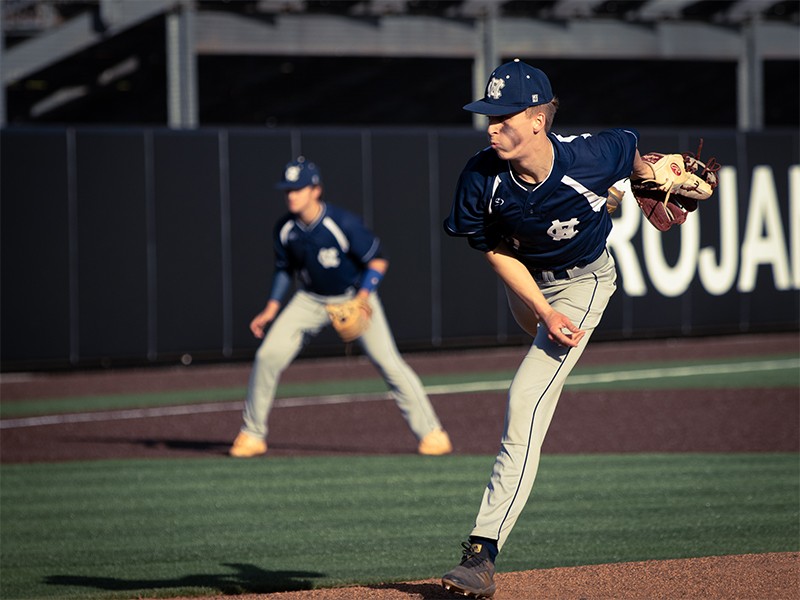