Buford, Cherokee Bluff and Commerce are the two newest area teams to advance to the second round of the Georgia High School Association playoffs.

The three Northeast Georgia teams joined Flowery Branch, North Hall and Jefferson. White County and Banks County, however, are still alive. A trip to the second round is on the line Friday in Game 3.

As for top-ranked Buford, it was an easy day at the ballpark. Of course, Major League pitching prospect Dylan Lesko, a stingy defense and a power-hitting lineup, helped the Wolves cause against No. 4 seed Alexandar at home on Thursday.

Lesko pitched a gem of a Game 1, going all five innings, allowing just two hits, while striking out five. Nathan Smith was the hot bat of the game with a 2-for-2 day at the plate, including a three-run home run in the five-run fourth inning. He finished the day with four RBIs.

Game 2 was scoreless through four innings until the Wolves erupted for seven runs in the top of the fifth inning.

In Class 3A, Cherokee Bluff’s bats were on fire as the Bears scored a combined 20 runs on 25 hits to blow past Lakeview-Fort Oglethorpe, 12-1, 8-3.

In Class A, Commerce scored 24 runs in two games to knock off Marion County, 12-0, 12-2, to advance to the second round of the Class A Public playoffs. 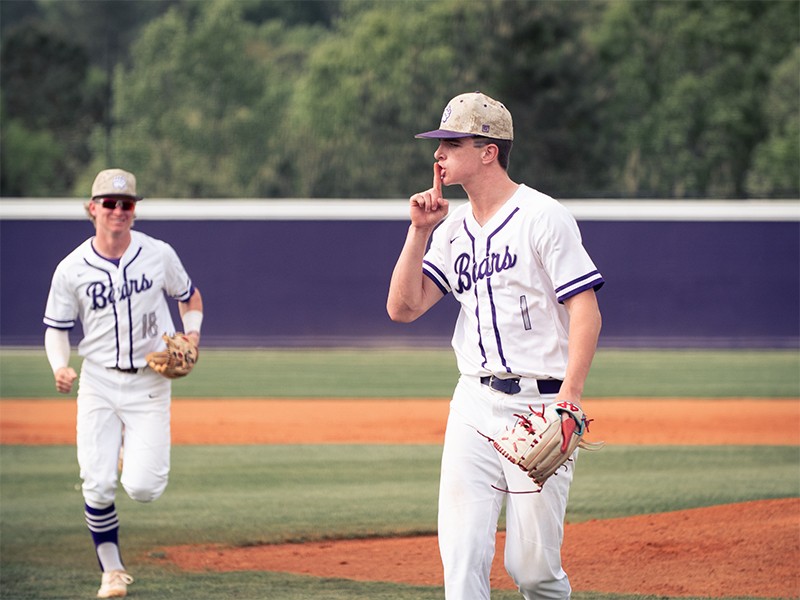 Cherokee Bluff completed the two-game sweep of Lakeview-Fort Oglethorpe on Thursday at home. 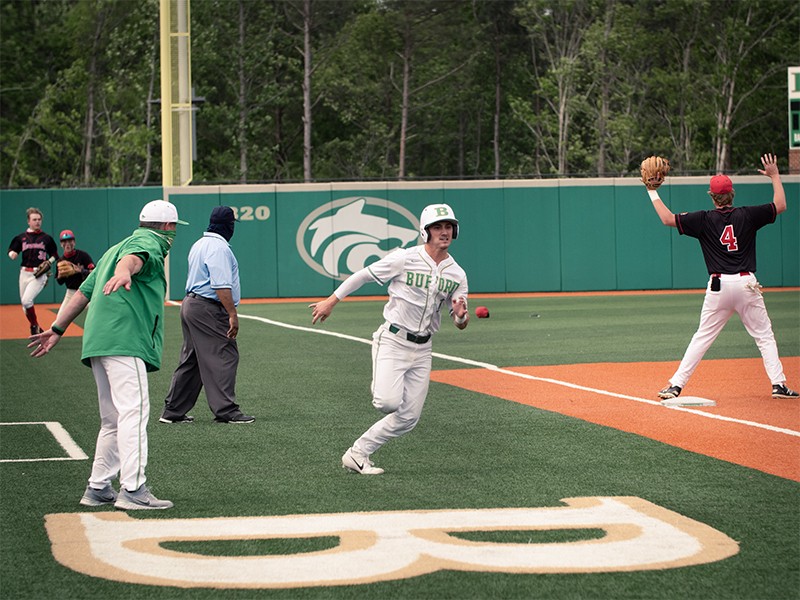 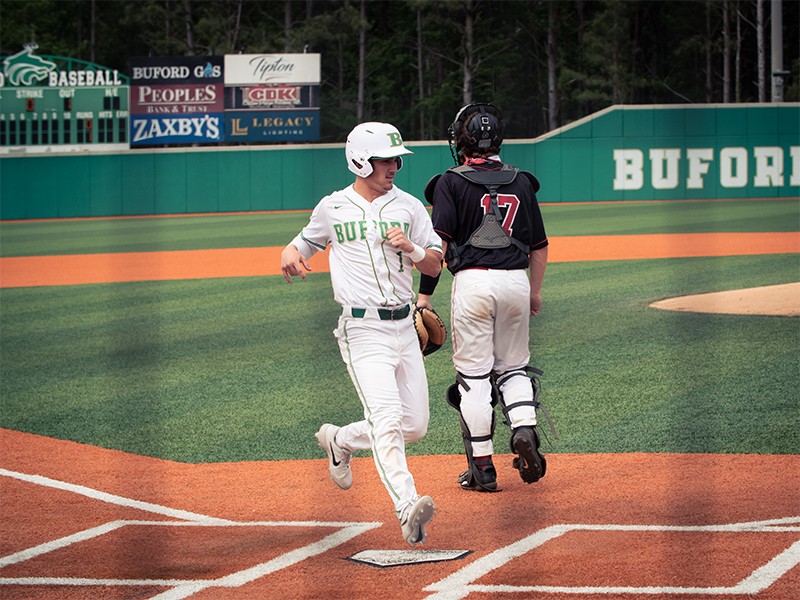 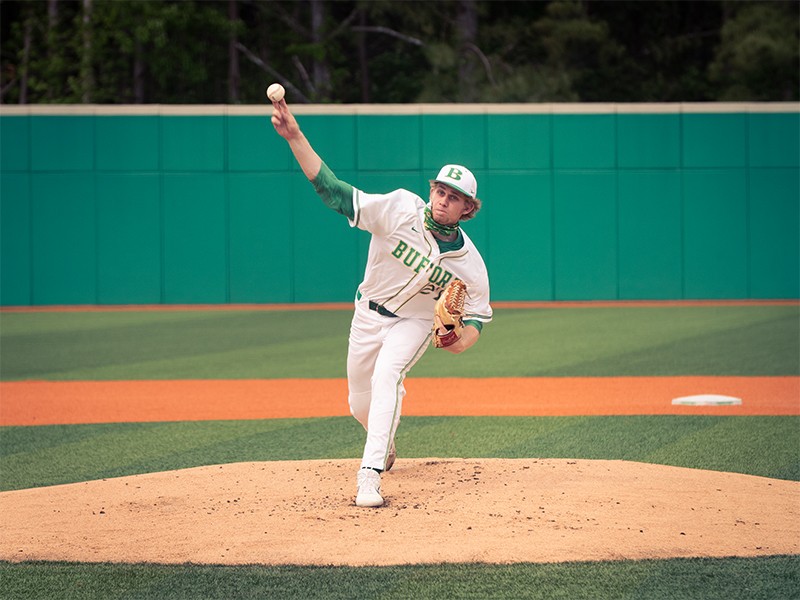 Dylan Lesko earned the win in Game 1 of the three-game series against Alexander on Thursday at home.