Georgia legislators are running out of time to pass a 2021 Senate bill that law enforcement and others say would lead to better interactions between drivers and police officers during traffic stops and other encounters.

Included in the course will be the following topics:

Sgt. Douglas Whiddon, who leads the Gainesville Police Department Traffic Division, said he believes the new provisions would be beneficial.

“I think the agency’s position is that we would support anything that would put the public and our officers in a safer place while they’re conducting traffic stops,” Whiddon said.

One young driver said she believes the new curriculum will be beneficial to her and others.

“I have read Senate Bill 115 and I would like to agree to it, because I believe that young people do need to be educated on the do’s and do nots when it comes to interacting with a police officer,” said Jackie Lipscomb. “I feel as if some young people lack the knowledge of knowing how to interact with police offers and their rights/the laws which leads to a lot of the young people’s deaths and arrests. I feel as if a strong informational curriculum provided throughout different states will lessen a lot of violence and confusion when it comes to citizens coming into an encounter with police officers. Not only do I think that this bill will save lives, but I think that it will also benefit the relationship between law enforcement and citizens.”

“I think any opportunity for us to educate the public, as law enforcement and how we do our jobs and why we do our jobs, and them being able to interact with us I think goes a long way in helping create a safer environment for all of us,” Whiddon said. “In reality, that’s what we actually perform traffic enforcement for is to make the world a safer place for the motorists out there.”

The Rev. Rose Johnson, executive director of Newtown Florist Club, said she supports the concept of the legislation but believes it should be taken a step further.

“The need for ongoing instructional courses provided by the Department of Driver Services and the Department of Public Safety to inform and educate motorists about best practices when encountering law enforcement is a productive move, especially for young drivers,” Johnson said in a statement.

The Newtown Florist Club in Gainesville was established in 1950 to provide funeral wreaths, but after 20 years began evolving into its current focuses, youth development and social justice.

“Racial profiling should be integrated into the teaching plan,” Johnson said. “This issue is one factor that often heightens the probability of the use of force and detainment during law enforcement encounters with motorists of color. The overall goal with this legislation should not just be to educate but to save lives, reduce injury, and hopefully minimize the number of resisting arrest and obstruction of officer charges that frequently result from simple traffic stops.”

Whiddon said he hopes the legislation will positively impact driver/police interactions and lead to safer streets for all.

“On the front end, as far as educating younger drivers especially with today’s environment, it definitely will help them,” Whiddon said. “Some of them have legitimate questions. They’re not real sure what to do, so I think it will definitely help in terms of making it safer for them and safer for us.”

The bill remains in a House committee where it has been since March 3. 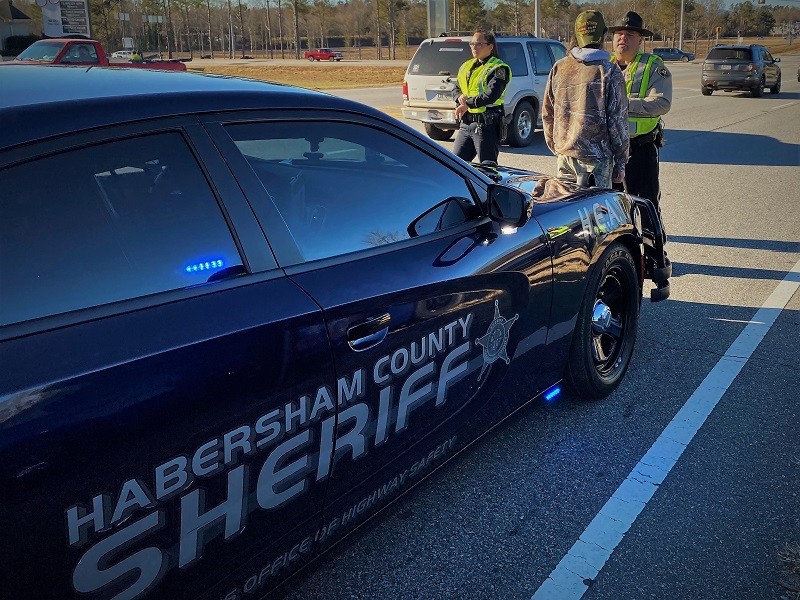 Proponents say Georgia Senate Bill 115 would foster a better relationship between law enforcement officers and those who are the subject of traffic stops. 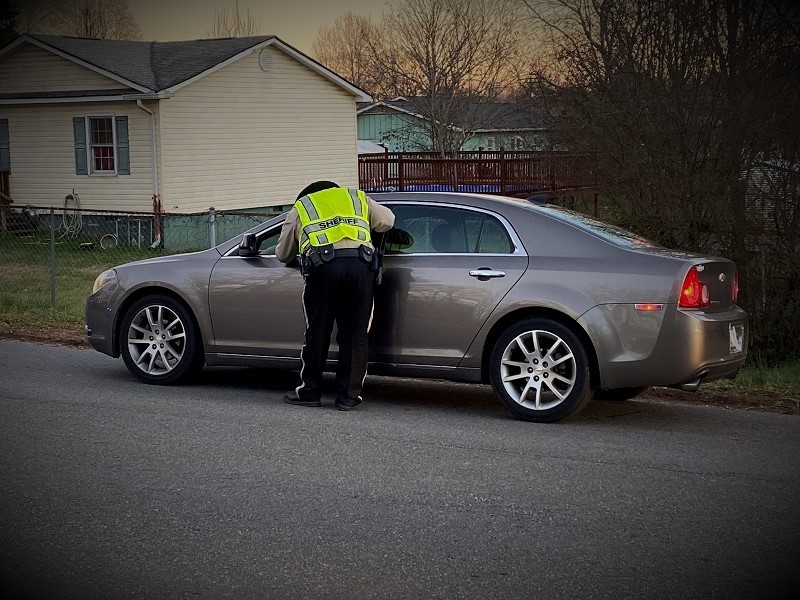 Georgia Senate Bill 115 would teach new drivers about interacting with police officers during traffic stops, something some drivers and officers say would be beneficial to both groups.