GAINESVILLE — In a battle of ranked teams, Johnson put together a defensive gem in taking a 3-0 win over Chestatee on the road Tuesday night.

Johnson, which also ran its win streak over Chestatee to six straight, got first half goals from Jorge Sandoval and Kevin Castillo for a 2-0 halftime lead. Angel Sagrero netted a goal in the second half for the Knights. 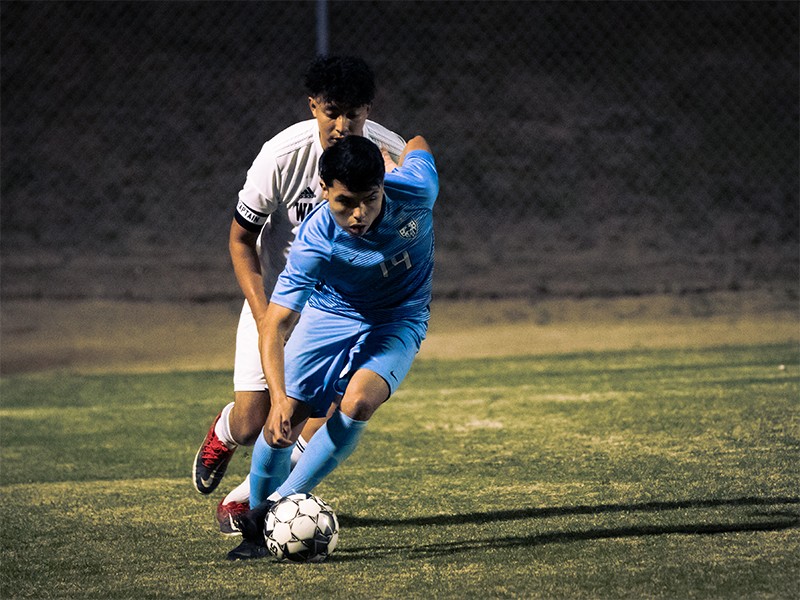