Man arrested in Gainesville on drug and gun charges

A man is in jail after Gainesville police find substantial amounts of drugs on him.

Just before 1 p.m. on Tuesday, Gainesville Police were investigating a concern about loitering on Athens St. when they encountered Daquan Henderson.

They found Henderson had over $6,200 worth of marijuana, cocaine, MDMA, and synthetic marijuana. They also seized $1,500 in cash, a handgun and magazines.

Both the traffic and K-9 teams were involved in the search and arrest of Henderson. 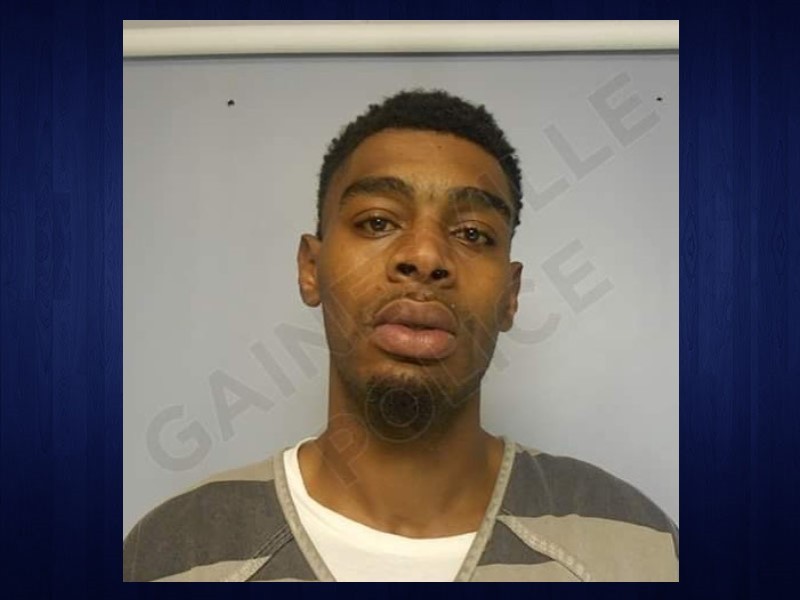 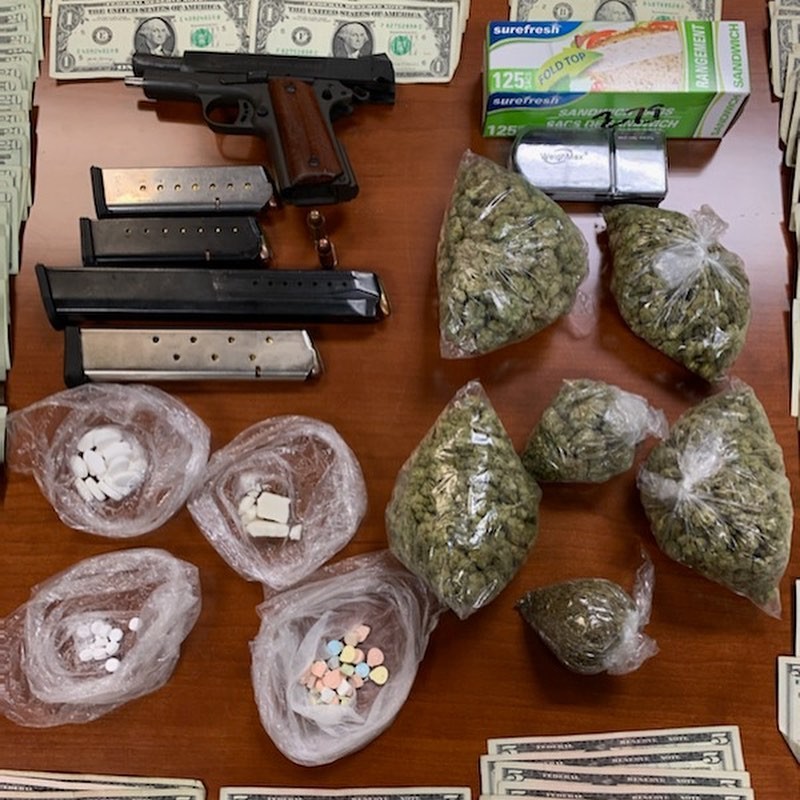 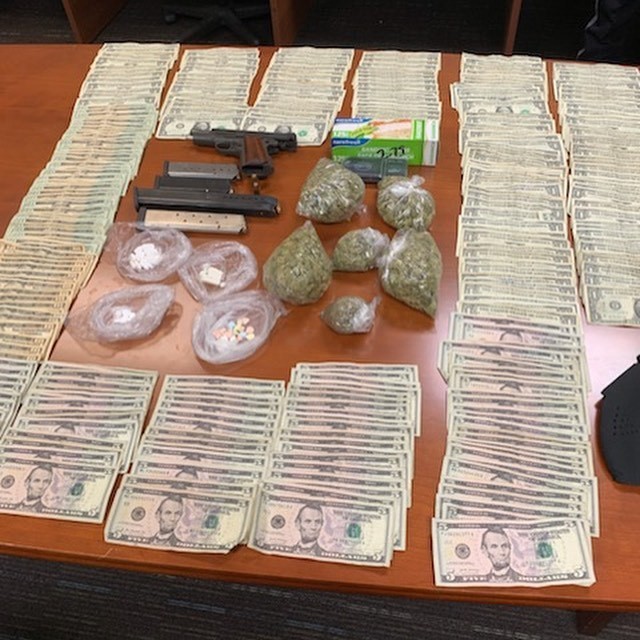