The pilot who was killed has been identified as Michael J. Collins, 71, according to information reported by North Georgia News in Blairsville.

The publication said Collins is from Islamorada, Florida. He also owned a home in Morganton in North Georgia.

A pilot was killed early Wednesday morning as he tried to fly out of the Blairsville Airport in heavy fog.

Captain Tom Mangifesta with the Union County Sheriff's Office confirmed the death of the pilot, but he declined to release his identity or a description of the plane pending notification of kin.

Mangifesta said witnesses reported hearing the plane around 8:15 a.m. but told deputies they couldn't see it because of the foggy conditions. Moments later they heard a thud and called 911.

Deputies arrived at the scene quickly and were able to locate the downed plane and the pilot just after 8:30 a.m.

Mangifesta said the crash happened on the southern end of Lake Nottely off Meeks Road. He said the plane went down in an area where there are homes, but there was no damage to any property on the ground.

Mangifesta said the pilot had residences in Blairsville and in Florida and it appeared the pilot was on his way to Florida at the time of the crash.

The National Transportation Safety Board (NTSB) has taken over the investigation into the crash, and Mangifesta said further information would be released by federal authorities. 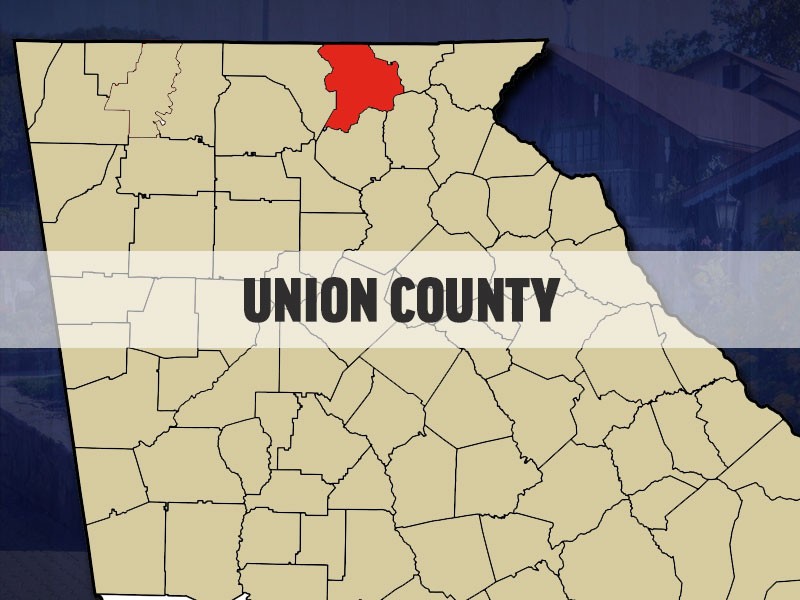