Gaining the Edge: Confidence and having fun has Chestatee's Wiggins scoring and rebounding

GAINESVILLE — Logan Wiggins has been a steady presence inside for the Chestatee girls this season.

And although the War Eagles lost two of the three games last week, the senior post player paced her team averaging 19 points and 9 rebounds per game, including two double-double performances. She also poured in 25 points and 16 boards against No. 1 Jefferson in an overtime loss.

"North Oconee and Jefferson had a big that was a matchup problem for us," coach Sutton Shirley said. "Logan stepped up to the plate and played well against both of them."

"She got a lot of valuable experience last year, but I don't know if she was as confident in herself as me and the coaching staff and teammates were," he said. "I think, now, she feels much more comfortable in her abilities and she's playing like it."

As for Wiggins, it's a little bit deeper to her. Dealing with the COVID quarantines that have altered the schedule at times, Wiggins, a senior, says she plays every game like it could be her last.

"Last week, when we kind of got shut down for school, it was kind of just an eye-opener that, soon enough, basketball could be shut down," she said. "So, at this point, you've got to go into every game like it's your last. I'm just trying to have fun ... it's my senior year."

To watch the video feature, press play above. 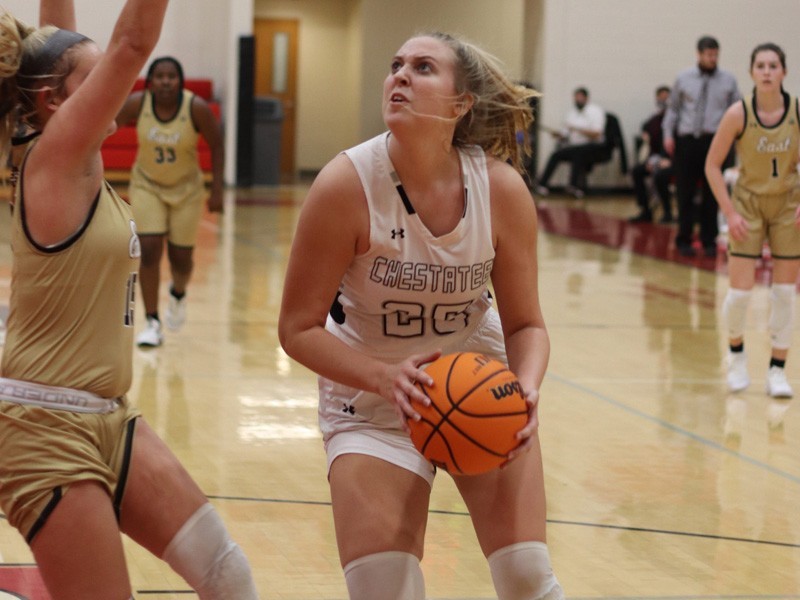