The Chair Factory was the only Gainesville business to bid on the baggage car at Engine 209 Park leading up to the end of the online auction Tuesday morning.

The auction listing shows that the business won with the minimum accepted bid of $10.

According to Gainesville City Manager Bryan Lackey, the city plans to accept the bid and will begin allowing The Chair Factory to relocate the baggage car.

"The City feels the inclusion of the project will be a unique and beneficial component to the on-going redevelopment of the Georgia Chair site that will provide a positive economic, as well as a quality of life component to the Gainesville community," Lackey said in an email.

The redevelopment proposal submitted by The Chair Factory to the city of Gainesville states they plan to display the car inside a "Chair Factory restoration development on a newly constructed rail siding."

The Chair Factory also plans to open the baggage car to play a role in the site's "frequent regular hospitality functions," according to the proposal. On top of this, The Chair Factory plans to construct a platform next to the car which resmbles rail station architecture.

For an image of the site plan, click the photo gallery at the top of this story.

The City of Gainesville has listed an online auction for the locomotive baggage car which currently sits at Engine 209 Park, but do not expect the car to go far once the auction ends.

The auction has several requirements for the buyer, including a requirement that the car stays within the city limits of Gainesville after it has been purchased.

The buyer must also incorporate the car into “the design of a commercial redevelopment project that provides economic development benefits,” according to the listing. On top of this, the car must remain accessible to the public.

When placing a bid, the bidder must also include a site plan showing the proposed location of the car within the redevelopment, and a description of how it will be used, according to the listing.

According to Gainesville City Manager Bryan Lackey, the idea of selling the car was spawned after multiple local parties approached the city about purchasing it over the last several months.

Due to the interest in the car, Lackey said the City Council declared the car as surplus in the December voting session so that it could be listed on the GovDeals website.

The city can reject a bid if they do not like the price or the proposed plan for the car, according to Lackey.

“If we do have a proposal or multiple proposals, we will take our time to evaluate that and make sure that the idea is legitimate, that it’s actually a feasible project that we think can happen,” Lackey said. 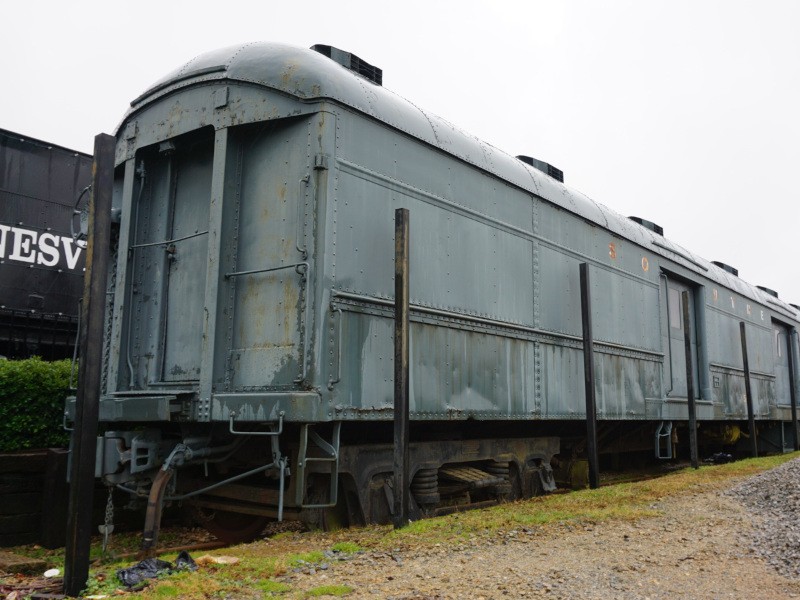 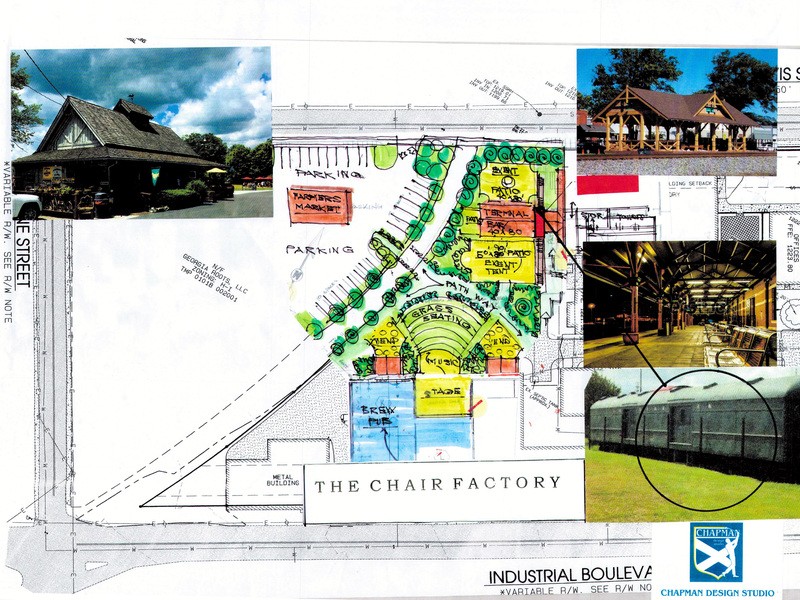