A New Year's Eve party in Gainesville turned deadly when a man opened fire, wounding two people and then killing himself.

"Preliminary information indicates that the incident stemmed from a domestic argument," Dale said. 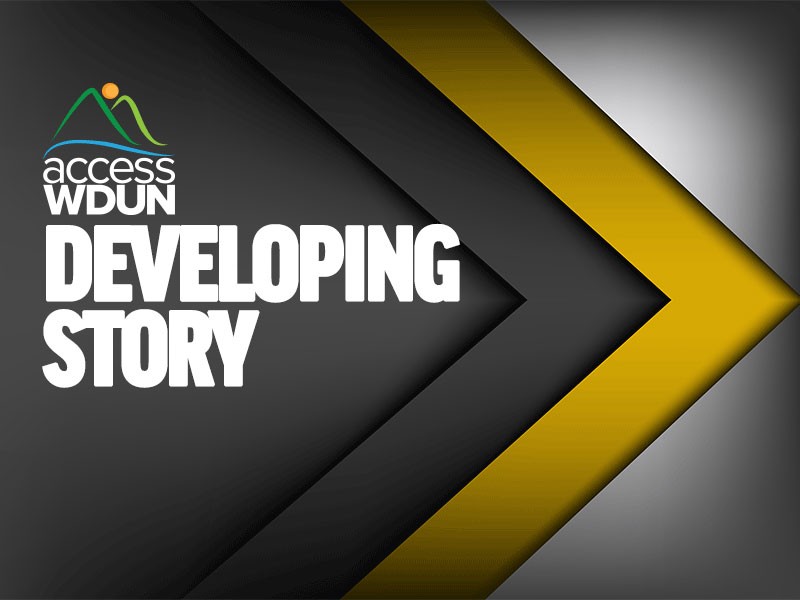