Mark Hancock had to wait out a three hour rain delay, but it paid off with a victory in the Super Pro division final in Summit ET Drag Racing Series action on Saturday night at Atlanta Dragway in Commerce, Georgia.

With the final being run just before midnight, Hancock, from Commerce, Georgia, drove to the victory over Henry Snelgrove, Sr.

Other winners on the night included Matt Ward in Pro, Ben Bramlett in Sportsman, Aaron Kennedy in 5-9 JR Dragster, Cooper Hancock in 10-12 JR Dragster and Jackson Earwood in 13-17 JR Dragster. 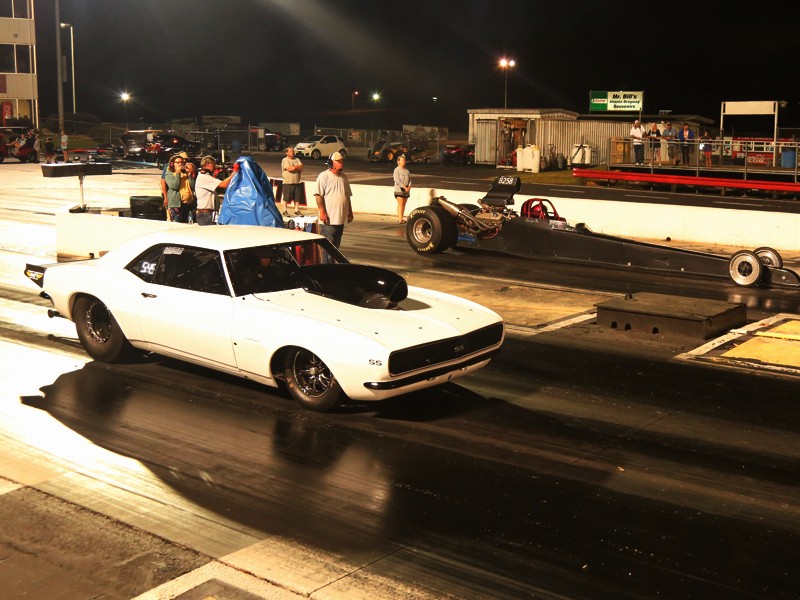