Milton Martin, Sr., the Gainesville businessman who introduced Toyota to North Georgia, died Monday, Sept. 14 at the age of 91.

Martin began his career in the auto industry in 1961 when he purchased a used car dealership in downtown Gainesville, according to information on the Milton Martin Toyota website. Nine years later, Martin purchased a Toyota franchise and brought the foreign vehicles to North Georgia at a time when the buying public was skeptical about automotive products built overseas. Within two years, however, the dealership was booming and moved to a large lot on Browns Bridge Road. The current dealership, considered the oldest in Georgia, is located off Atlanta Highway in Oakwood. 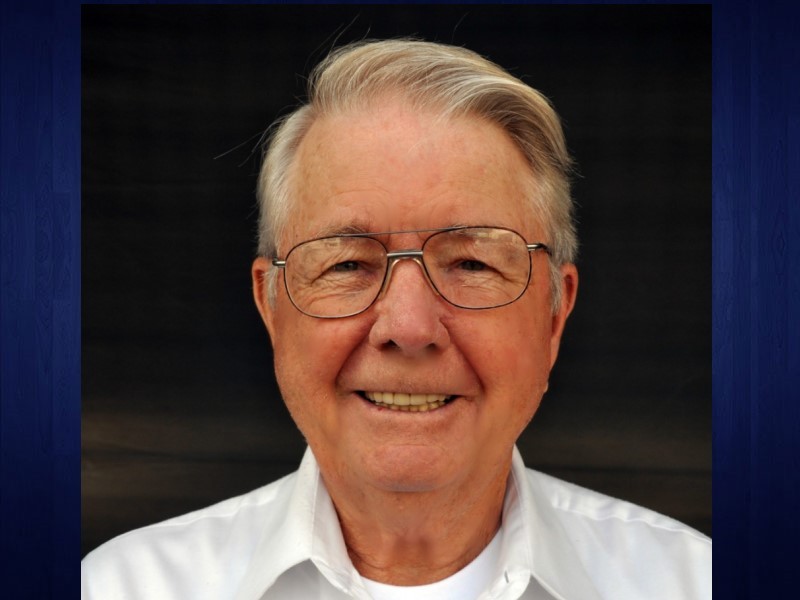 Milton Martin, Sr. introduced Toyota to Gainesville - and the whole state of Georgia for that matter - in 1970. Martin died Monday, Sept. 14 at the age of 91.