POWDER SPRINGS, Ga. (AP) Georgia's governor is calling on educators and others to help him push lawmakers for a further $2,000 pay raise.

"We ask that you join us as we continue to work to prioritize education, invest in our teachers, and put students not the status quo first," Gov. Brian Kemp told school leaders Thursday at McEachern High School in western Cobb County. ``Momentum, I believe is on our side, but we cannot take our foot off the gas.``

Republican Kemp wants to spend $376 million to give $2,000 raises to K-12 and preschool teachers. That's the back end of a $5,000 raise Kemp promised when running for governor.

The first-term governor found a lot of support on the sprawling 2,300-student campus in Powder Springs. Graphic arts teacher Alicia Baynes, in her 26th year as a teacher, said last year's bump was ``the biggest raise we've received in a very long time.'' She said it came as she prepares to send her eldest son to college.

``It's helped put me in a financial position to pay for his college and pay off some credit card debts we accumulated in the time we didn't get a raise,`` Baynes said.

But some lawmakers are hesitant as state revenue lags. Kemp has proposed an overall budget that would increase state spending to more than $28 billion in the year beginning July 1, including the raises. But he's proposed more than $300 million in cuts to other spending areas.

Plus House Speaker David Ralston, a Blue Ridge Republican, continues to say that he wants a second cut in Georgia's top income tax rate, as foreseen when an initial cut was made in 2019. The state would forgo a projected $500 million to $600 million in revenue with a second tax cut. Kemp isn't seeking the tax cut, although he continues to say he'll negotiate with lawmakers.

Kemp argues that better-paid teachers mean more will stick around in the profession, and that student achievement will rise as a result, helping improve the state's economy and alleviate other problems.

``We have a serious teacher retention problem that requires our immediate attention,'' Kemp said. ``I believe this well-deserved pay raise will go a long way toward incentivizing our best and brightest to stay in the classroom.''

Cobb County Superintendent Chris Ragsdale said he'd rather have money for raises than to help subsidize school bus transportation, a rising cost that school leaders say is stressing their budgets. Ragsdale said ``morale could not be higher'' after 120,000-student Cobb County, the state's second largest school district, combined the state money and local money to give raises of more than $3,000 to every employee last tear.

``When we get raise money, we are able to impact every single employee,'' Ragsdale said.

He said some early data shows that late career teachers may have chosen to remain in Cobb classrooms, probably because higher salaries will in turn increase their state pension payments. 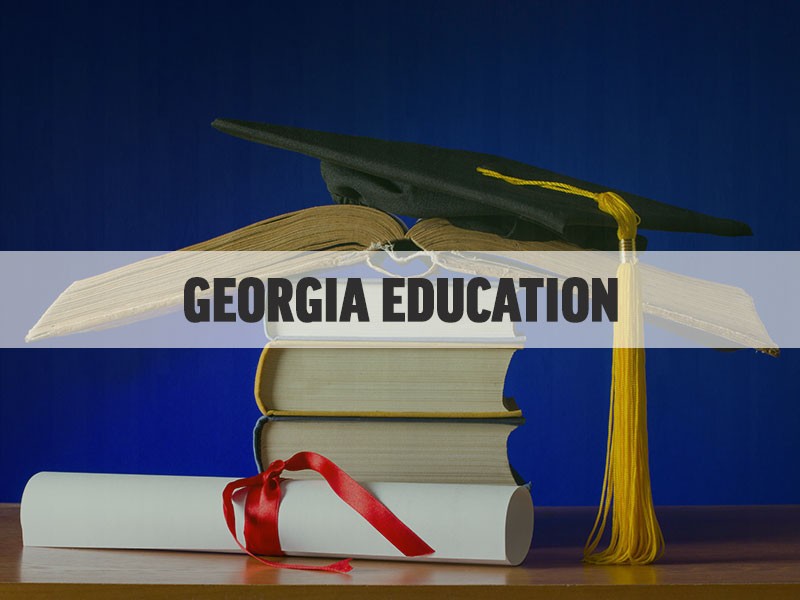