The Lady Falcons stayed perfect at 3-0 on the season with the win.

Alyssa McSpadden, Olivia Nance, and Sandra Hernandez dropped just two total games in sweeping the singles. The No. 1 doubles team of Julianna Velaj and Polina Chernikova won 6-1, 6-2 over Morgan Uesseler Amelia Galley while the No. 2 doubles team of Madison Sedwick and Faith Marx won a tough 7-5, 6-2 match over Emma Uesseler and Riley Johnson.

On the boys side, the Falcons lost just four games in the sweep.

The Red Elephants swept the doubles and got a pair of singles wins over the Dragons Wednesday on the road.

Jefferson got its lone win at No. 1 singles when Marcus Berniger beat Phillip Mady 6-4, 6-1.

Alex Mann and Callie Perkins won at Nos. 1 and 2 singles in straight sets. Izzy Brewer won at No. 3 singles in a three-set tiebreaker. Sydney Grothe and Taylor Ryczek won at one doubles, while Kennedy Deloach and Sophie Brewer won at two doubles.

The Lady Wolves are 2-0 on the season.

The Buford boys, however, dropped a close 3-2 match to the Hawks. Brady Todd and James Troutt won at Nos. 1 and 2 singles for the Wolves. The Buford boys are 1-1 on the season and both teams will play host to Chamblee next Thursday.

The Lady Spartans knocked off the Lady Knights 3-2 by sweeping the doubles. 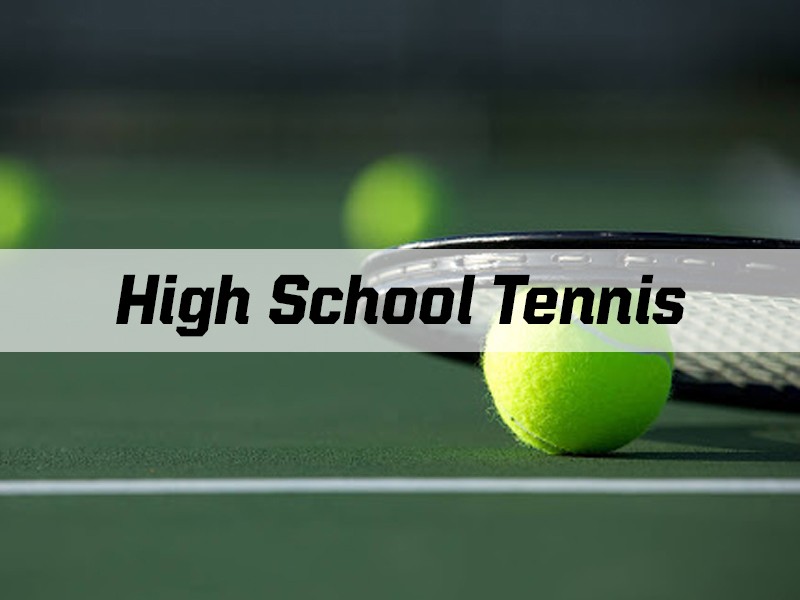