Republican state Rep. Matt Gurtler of Tiger tweeted on Wednesday that he planned to run. Gurtler, who is from Tiger in Rabun County, represents Georgia's House District 8, which includes portions of Rabun, Towns, Union and White counties. He has held the office since Jan. 2017.

State Sen. John Wilkinson of Toccoa and State Rep. Kevin Tanner of Dawsonville are also running for the seat. 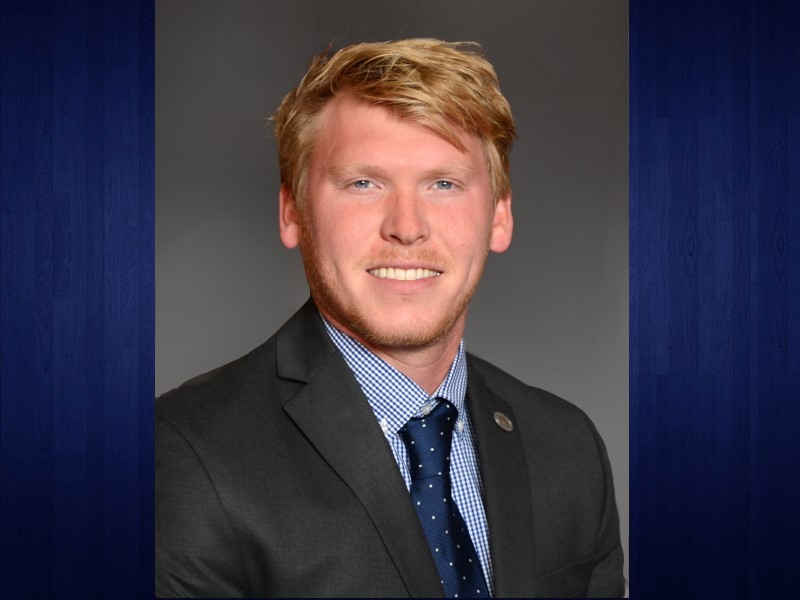