In an annual recognition event, the STAR students from Hall County and the City of Gainesville were honored Tuesday by the Kiwanis Club of Gainesville.

To be selected as STAR student, high school seniors must have the highest score on a single test date on the SAT and be in the top 10-percent or top 10 students of their class based on grade point average. The competition is sponsored by the Professional Association of Georgia Educators (PAGE) and the PAGE Foundation. 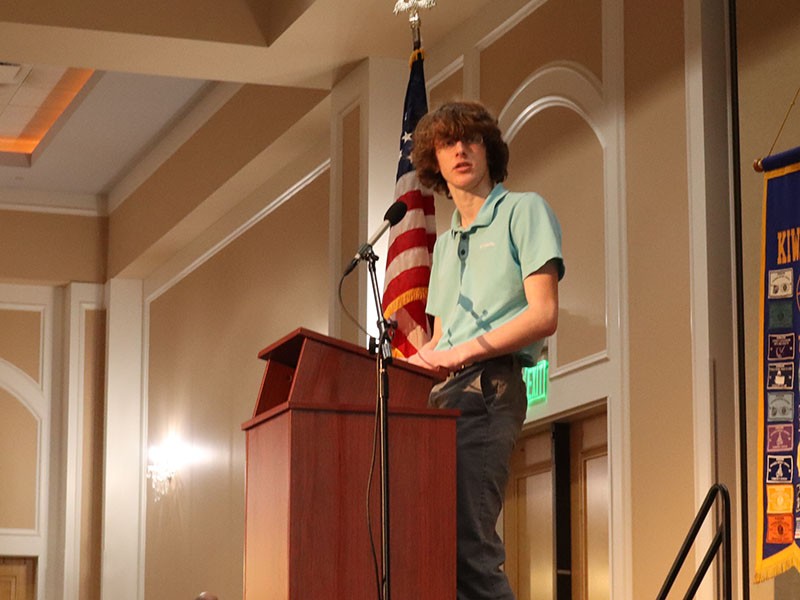 Thomas Dayton, a senior at Chestatee High School, accepts his nomination for a STAR student at the Kiwanis Club of Gainesville event on Tuesday. Dayton went on to win the county-wide award. (Photo: Lauren Hunter) 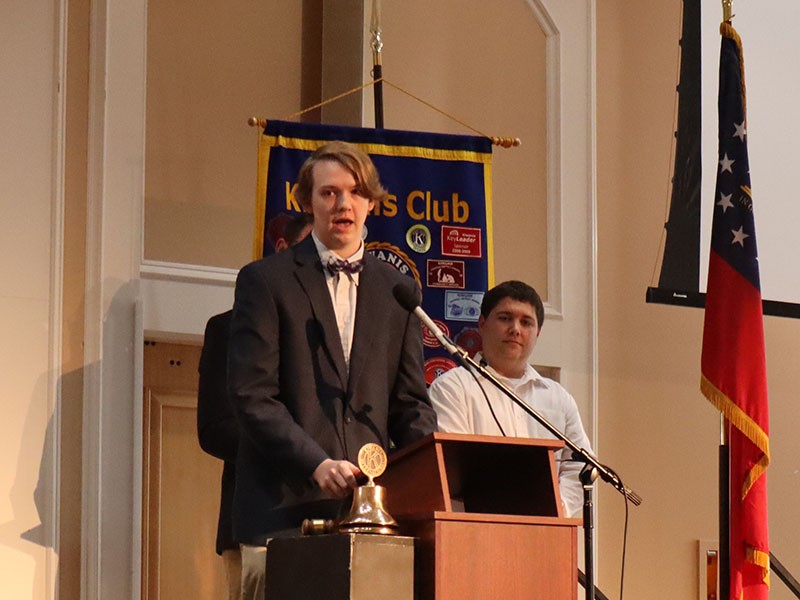